9-year-old Alex, and his father, Ian, write for HumanistLife on the subject of ‘atheist children.’ 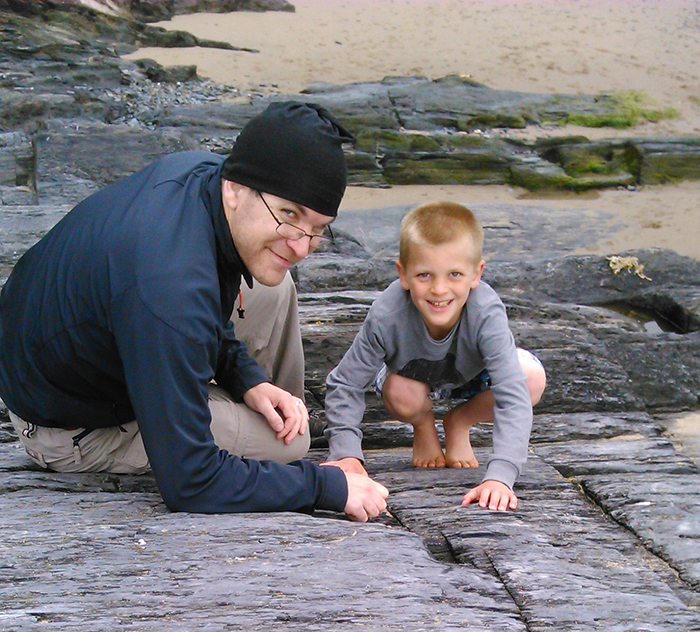 I think that children should not think they have to be the same religion as their parents if they don’t want to be. There is no point in following the rules of a religion you don’t believe in. A person has to decide that they believe, not just in a god but in the rules that go along with it.

I think a child isn’t really religious until they say so themselves, and they actually know enough about the religion they say they follow. Sometimes I think that children my age at school feel they have to belong to a religion. This might be because of where they were born or the colour of their skin. They feel they belong because they go to a place of worship with their family, not because they have thought about it.

I think of myself as an atheist now but I might change my mind. As I get older my ideas might change and that’s okay. But I don’t think my little brother (who is 5) is old enough to decide his religion because he doesn’t know enough yet.

The recent arguments about whether a child starts life without religious belief – not starting as an ‘atheist baby’, despite the misquoting headlines – are neither new nor original. As a parent I would argue that human beings may start off credulous, but that we are not born with a specific religious faith. Believing what we are told by our parents may have sound evolutionary value but it means that we may not think critically about the things they teach us.

I’m trying very hard not to be guilty of this myself. I consider myself mostly atheist, but certainly agnostic, and to start with I was very careful to discuss religion with my kids in terms of ‘Some people believe…’ rather than as fact. This was made more difficult when I found that some of their teachers were describing religious stories as historical events. So now our kids are growing up asking questions and being told what we believe, always being promised that they’ll be able to make up their own minds.

I should point out that I’m not always so truthful. We’ve had childhood stories including the usual Santa Claus and Tooth Fairy myths. We’ve discussed how revolving doors are powered by mice (hence the squeak) and my surgical scars being the result of sword fights or a shark attack. Or a sword fight with a shark. But once they were old enough to ask about religion, they were old enough to be told what we consider the truth.

I see ‘agnostic’ as a default setting. I think it’s interesting that we often don’t see it as a neutral one, seeing as most religious people are unbelievers for every faith but their own. My own feelings about young people having the right to choose their own beliefs should be clear from the YAH4schools campaign I accidentally started. I think freedom of religion is hugely important – which is why I think we should question whether identifying a child by their parents’ faith is meaningful. I suppose a lot of it comes down to whether we think religious belief is something based on feelings or on thoughts. But this is about whether a young person can or should be considered to have a religious faith. I’m not young, so I asked someone who is. My son’s words above make me very proud.

Alex‘s dad, Ian Horsewell is a science teacher, and the originator of the Young Atheist’s Handbook for Schools campaign, which came to fruition in April this year.