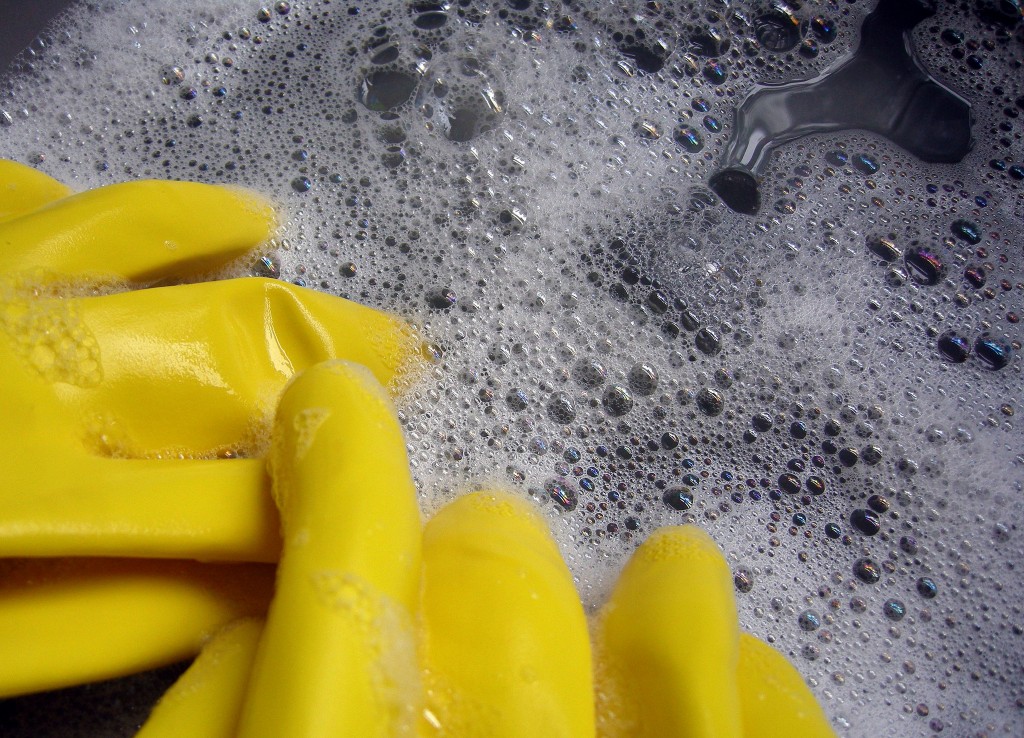 Must everything we do have some cosmic significance? Photo: Crishna Simmons

How do you sleep at night? Or get up in the morning? Doesn’t life seem pointless?

The religious conviction that a life without God is somehow one devoid of meaning has always baffled me. Personally, I see the situation in reverse, for I struggle to understand how the faithful deal with the following.

Life is mundane – it’s inevitable. There are forms to fill in, dishes to be washed and toenails to be cut. I do struggle to grasp how someone of faith gets through the unavoidable tedium of an average day whilst maintaining a conviction that life resonates with cosmic meaning. Demonstrably, much of the time, it doesn’t. Furthermore, and unless you live in the Bible Belt of America, the majority of your days must be spent mixing with people of different faiths or indeed no faith at all (hello!) However worthwhile your job might seem, I wonder how you motivate yourself to care about it when you believe that most of your colleagues and clients are destined for hell – whether for you that means oblivion, the absence of God, or the fiery furnace.

Life is cruel – or it can be. Whilst religious people claim that their faith is a comfort, this is another train of thought that I cannot get my head round. If your baby is sick and you pray fervently to God to save him, how can you still trust your God when your baby dies? Was God not listening? Then He abandoned you. Could He not help? Then He is impotent and prayer is pointless. Was He testing you? Then He’s one sick-minded ruler. For those of us without faith, a devastating loss such as the death of a child is not something that we somehow have to reconcile with the paradoxical belief that an all-powerful and all-loving God still cares about us. It just …. happens. It’s terrible, it’s heart-breaking and it’s unfair. And it happens.

Life is insignificant – in the span of the universe. I never thought I’d say this, but I’m starting to come to the conclusion that the convictions held by Creationists, as barking mad and as scientifically untenable as they are, make more sense than those held by the majority of moderate Christians. Why? Well, let’s just take a couple of points that we know to be the facts (unless you’re a Creationist, of course). The earth is around 5 or 6 billion years old. Dinosaurs roamed upon it for c. 65 million years. By comparison, homo sapiens has only been knocking around for roughly 200,000 years. Why on earth do we think we’re so important as to be made in the Creator’s image? From a Christian point of view, we then have to accept the bizarre notion that humans had to wait 198,000 years for the Messiah to pop up in a spectacularly unpromising part of the world. For an all-powerful being, God does make things difficult, doesn’t He?

For me, religion does not bring meaning, for it fails to explain anything even remotely to my satisfaction. As Dawkins said in his letter to his daughter, tradition, authority and revelation are three very poor reasons for accepting something to be true. For me, inventing a supernatural significance in order to give myself a sense of purpose is an empty and pointless exercise.

So where do we find meaning in our lives? Well, it will be different for everyone. An older lady once said to me that life is a series of moments, and increasingly I think she is right. It is hugely important to me to be present in the here and now as much as I can. To feel filled with awe and wonder as I look straight into the eyes of an urban fox. To watch a pond-skater as it whisks across the surface of the water, and to be in a position to realise that the pond is their universe. To gaze at the stars and remind myself that some of them may not be there any more. To stroke a purring cat. To stand on a limestone pavement and be told by a more knowledgeable friend that it was formed over tens of thousands of years.

This world and this life – with its inevitable tedium, its inescapable pain and its relative insignificance – is astonishing. For me, that is more than enough.