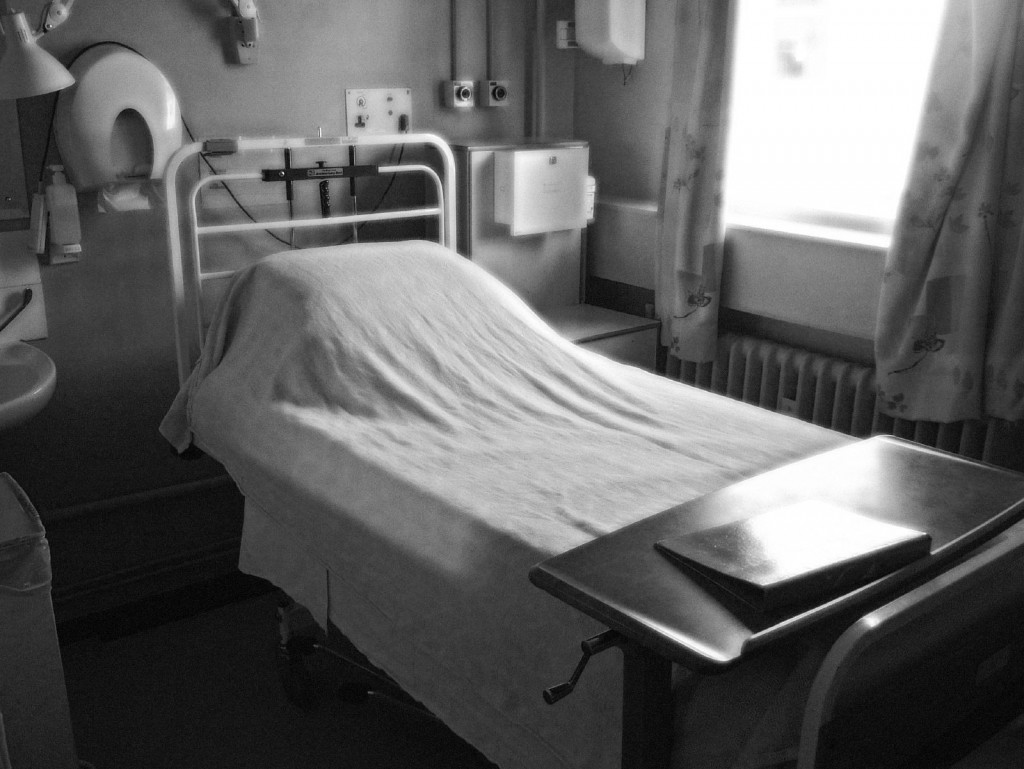 The BHA has long campaigned for a humane assisted suicide law not just for the terminally ill, but for the incurably suffering as well – people like Debbie Purdy, Jean Davies, and Tony Nicklinson

Everyone at the British Humanist Association (BHA) was deeply saddened to hear about the death of Debbie Purdy just before Christmas, after taking the decision to starve herself. Debbie was an inspirational campaigner for reforming the law on assisted dying, and hers was an enormously dignified voice in public debate over many years. It was her brave campaigning that led to the publication of new legal guidance on the prosecution of family members who help loved ones to end their lives.

This was a step forward, but only a very small one because the new guidelines did not change the law. In spite of all Debbie’s courageous efforts and campaigning until the very end, assisted dying remains against the law in the UK. This means that thousands of terminally ill and permanently and incurably suffering people across the country are unable to enjoy their lives as much as they can, because they cannot rely on receiving the assistance they may need to end their lives in circumstances of their choosing, in dignity and free from pain.

Much recent media attention has focused on Lord Falconer’s Assisted Dying Bill, currently before the House of Lords. If passed, the Bill would allow terminally ill patients to request life-ending medication from their doctor. This represents another step forward, preventing unnecessary, prolonged suffering by providing those who are terminally ill with choice and control over how and when they end their lives.

But though this is a step in the right direction, it does not go anywhere near far enough. As Debbie Purdy pointed out in her final article before her death, the Bill only extends to terminally ill people judged by a doctor to be within six months of the end of their life. That excludes people who are permanently and incurably suffering – people like Debbie as well as the late Tony Nicklinson and Jean Davies, whose illnesses were not terminal but who had reached a point where they simply could not tolerate continuing to suffer any longer.

As Debbie made clear, the Bill must be passed – but it is just not enough. It does not provide a solution for people like her who seek permission to get support to end their lives in dignity, should living become truly unbearable. The BHA has long wished to see an assisted dying law which is responsive to the needs of people like Debbie who are permanently and incurably suffering, as well as those who are suffering from a terminal illness – and the majority of the public agrees.

Now is the time to act, by reforming the law to legalise assisted dying both for people suffering from a terminal illness and for those who are permanently and incurably suffering. If the law is not changed, people will continue to die after suffering for prolonged periods, in pain and robbed of their dignity. We owe it to courageous people like Debbie Purdy to make sure that this is no longer the case.

Pavan Dhaliwal is Head of Public Affairs at the British Humanist Association.