Artificial intelligence expert George Zarkadakis explores the idea of consciousness, and just what it is that makes us human. 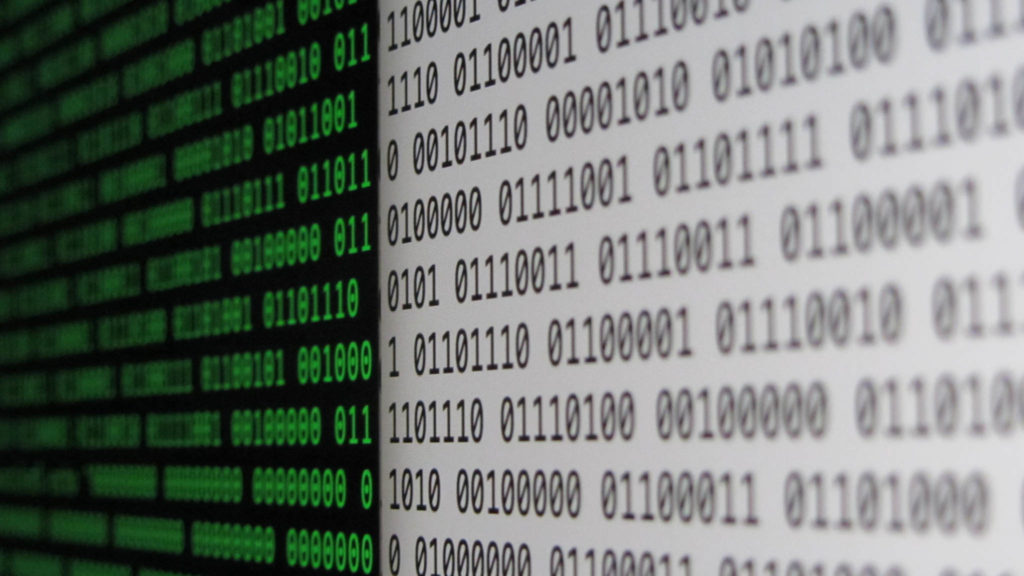 Can data ever describe, or produce, consciousness? And what would it mean for humanity if it could? Photo: Christiaan Colen

Many notable scientists, including Stephen Hawking, believe that in the not too distant future it will be possible to upload one’s consciousness and live forever inside a computer. Indeed, one of the tenets of ‘strong artificial intelligence’ is that human consciousness can be replicated in a computer.

There is an underlying assumption to such claims, an assumption so deeply embedded in our modern, nay digital, world that we seem to take it for granted: that everything is, ultimately, information. This assumption is so powerful that it has jumped from electronic engineering and computer science – its original craddles – and has made inroads into the ultimate bastion of rationality and the experimental method, namely physics. Profound mathematical similarities between thermodynamics and information theory has led many physicists to ponder whether a more suitable description for the universe ought to be one based on information, a concept beyond matter and energy. Just think of the definition of a black hole: a rupture of time-space knowable only by the absence of information.

So what about the mind? A physicalist would probably argue that the mind is the product of the brain, the result of neurobiological processes.  But what if we could account for all the connections and all the processes that take place inside a brain and stored this information in a computer system? What if we could capture a thinking brain as a piece of information, a long coded sequence of noughts and ones? The ‘Human Brain Project’ – ironically headquartered on the opposite bank of lake Geneva from where Mary Shelley penned Frankenstein – aims to do exactly that: to painstakingly record the ‘human connectome’ and upload it on a vast farm of computer servers. It’s a huge scientific ambition and an enormous undertaking. Till today we have only managed to decode the connectome of humble C. Elegans, a hapless worm; and have recently uploaded its ‘worm mind’ unto a tiny robot that rolls around wildly, and presumably just like their real thing. Would the uploading of the human connectome produce a similar result: a robot running around in search of meaning? Seeking revenge from its creators, perhaps? Or longing after a digital lover? Or will nothing happen?

Personally, I expect the latter. And not only because I find the idea of reproducing gothic horror in the age of computing nauseatingly banal. It is mostly because if I am truly just information, and if information is immaterial, then what is the purpose of my body? And what is the purpose of all this matter and energy around us?  Besides, this immaterial information idea smells too much like the concept of the soul and of the body as an entrapment; for the believer in pure information there is no matter or energy; everything is mind, pure consciousness, a never ending streaming of bits. As a computer engineer I know this not to be true. But do not take my word for it. Go visit a computer farm, and observe the physical aspect of information, the dull rectangular buildings, the endless corridors of humming machines, the complexity of cement, metal and plastic coming together in multifarious combinations, the asphyxiating heat that this multi-billion dollar physical aspect of information generates. This is the body of information which, despite being material to the core, has somehow become invisible.

George is one of the many great speakers exploring all that it means to be a human being and a humanist at this year’s BHA Annual Conference in Birmingham. Tickets to the Annual Conference are available to buy at humanism.org.uk/BHA2016.