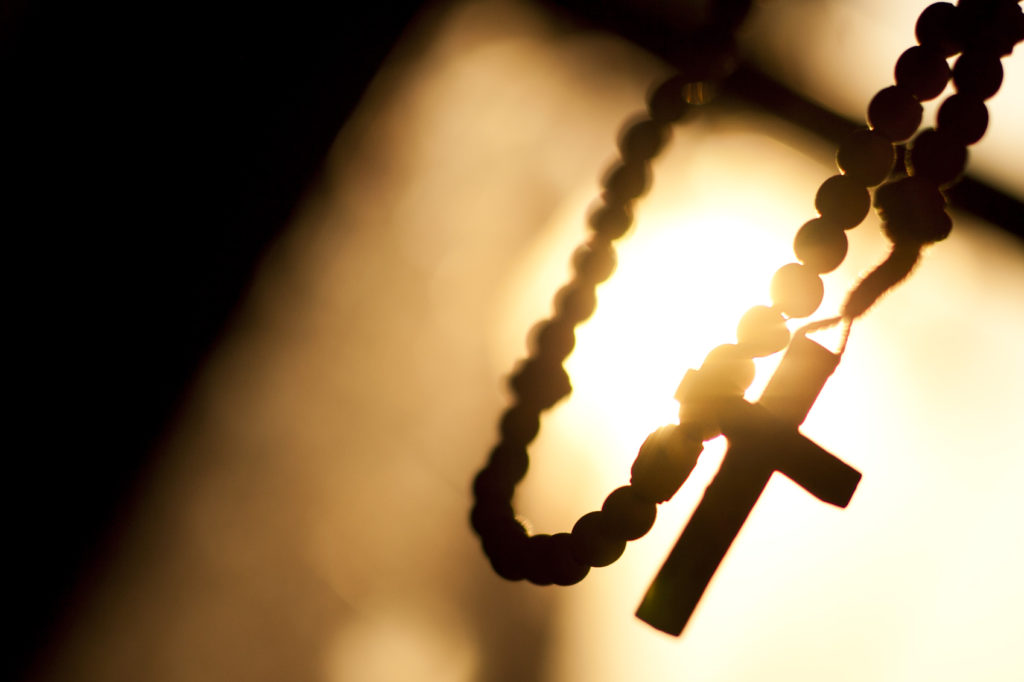 Alexander von Koskull reports on how Christian fundamentalists face an inconvenient evidence gap when suggesting that Christians are scared to express their faith in modern Britain. 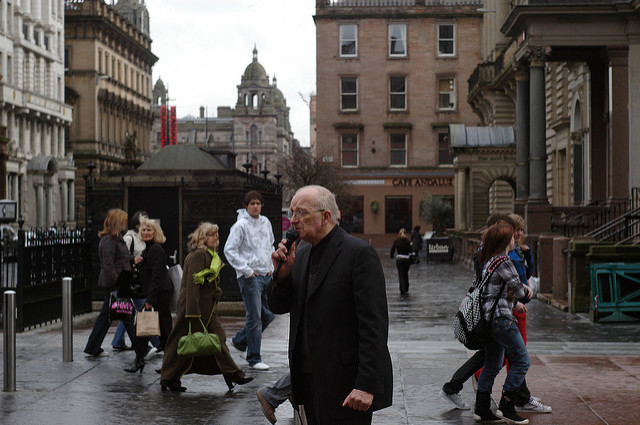 Last week, Conservative MP Fiona Bruce attracted a lot of media coverage after making the claim in the House of Commons that Christians ‘are worried, or even fearful, about mentioning their faith in public.’ Even the Prime Minister sympathised with her statement, intimating that religious liberty could indeed be under threat in Britain, much as Bruce alleges.

But the research to back up Fiona Bruce’s claims isn’t there. Or rather, there is research commissioned by the Church of England on the attitudes of practicing Christians, but it actually suggests the opposite: that Christians do in fact feel comfortable talking about their faith openly.

Bruce is a patron of the Conservative Christian Fellowship, and her comments during Prime Minister’s Questions were intended to echo a report from think tank ResPublica which called for legal amendments that would require employers to accommodate religious beliefs of employees, which it can only do by asserting that such a thing is not already the case, or that there is some kind of public outcry worth responding to. The Church of England’s survey clearly shows there isn’t, and that Bruce’s views do not represent the Christian community as a whole.

In the Study of Practising Christians in England, respondents were asked to record their level of agreement with statements on their practice of faith and relationship to god. The results found that:

The calls to review the human rights law in relation to religion and belief have also been called into question by the Equality and Human Rights Commission (EHRC), which argued that changing the law so that employers are explicitly required to ‘reasonably accommodate’ employees would be superfluous and would even require employers to privilege the rights of religious people to discriminate against others. The British Humanist Association embraced the EHRC’s findings and welcomes the surmounting evidence which refutes claims that Christians are fearful about expressing their faith in public under current legislation.

It is hard not to see such false claims of victimisation as a small thread in the fabric of Christian groups lobbying for greater autonomy to discriminate against others on religious grounds. They’ve been calling in recent months, both in the UK and other countries, for greater freedom to discriminate in the workplace, schools, and elsewhere.

What the Church of England’s data shows however is that no consensus even exists among Christians that their right to exercise a religion is under threat – and surely that’s because it isn’t, as the recent ECHR report found.

Changes to equality laws are not only unnecessary, but are likely to undermine the existing equal protection of people in the workplace by favouring people with certain religious beliefs over members of the LGBT community, women, and even people of other religions.

If anything, the law should be changed to limit discrimination, particularly in schools. But there is precious little sign of movement in that direction. The Government is currently planning to change the rules so that schools in England can discriminate by religion in 100% of places, with potentially very damaging results for community cohesion and fair access to local schools.