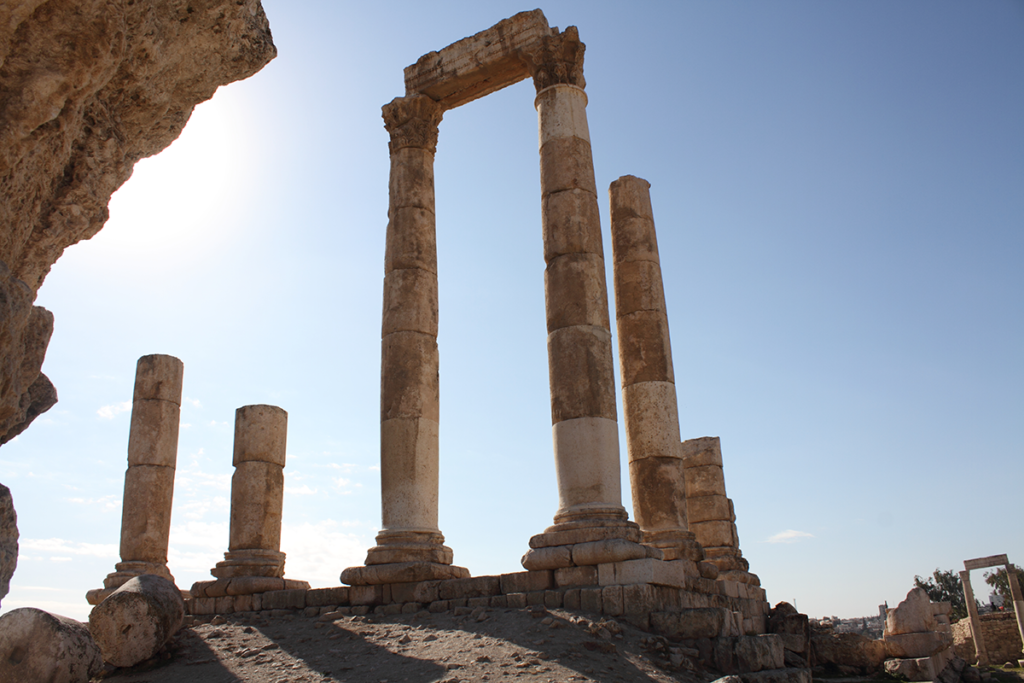 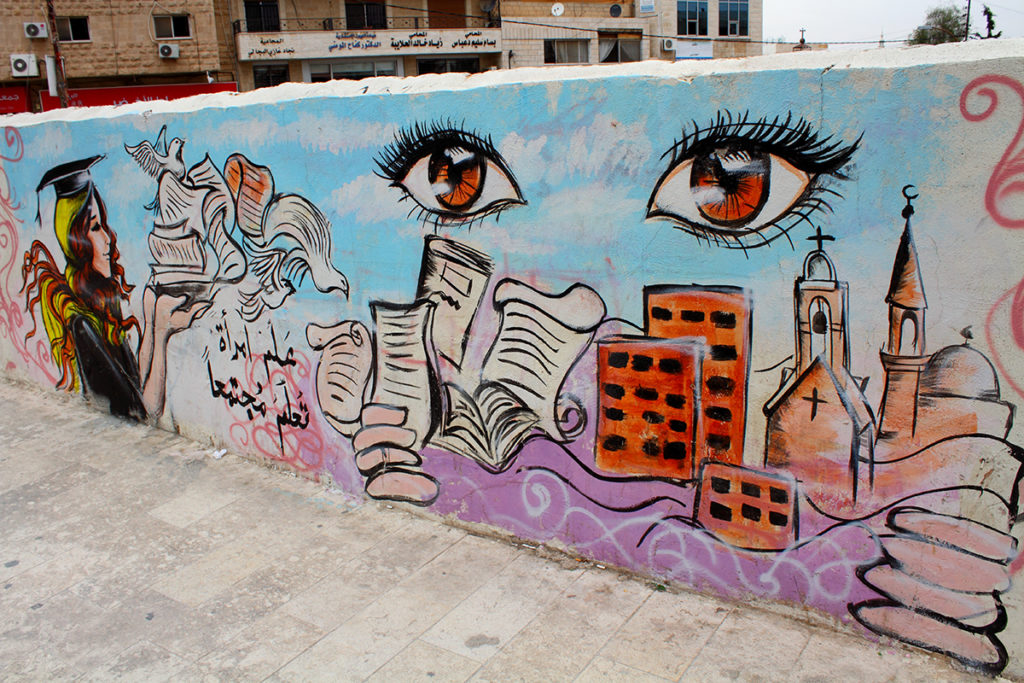 Last week, the Archbishop of York criticised the National Trust and Cadbury for dropping the word ‘Easter’ from the name of their annual egg hunt. This prompted Prime Minister Theresa May to take time out of her visit to the Middle East to state: ‘I … END_OF_DOCUMENT_TOKEN_TO_BE_REPLACED

Heroes are not the stuff of myth: they keep us safe each and every day It's normal when confronted by horrific events someplace in the world to feel a mixture of emotions. Grief, for the victims whose stories you have read about in the papers. … END_OF_DOCUMENT_TOKEN_TO_BE_REPLACED

Young Humanists is the section of the BHA specifically for humanists aged 18-35. It runs a regular Twitter debate once a month using the hashtag #YHDebate. March’s debate took the form of an ‘ask me anything’ (AMA) with Imtiaz Shams, a BHA trustee … END_OF_DOCUMENT_TOKEN_TO_BE_REPLACED

As a charity that operates within the field of religion and belief, the BHA’s work on education issues tends to be associated most with its campaigning on ‘faith’ schools and against the various freedoms to discriminate along religious lines that … END_OF_DOCUMENT_TOKEN_TO_BE_REPLACED

'All I had done was to nurse from my heart. How could it be harmful to tell someone about Jesus?' These are the words of Sarah Kuteh, an experienced nurse, who is suing Darent Valley Hospital in Dartford for unfair dismissal with the backing of … END_OF_DOCUMENT_TOKEN_TO_BE_REPLACED

This editorial originally appeared in the British Humanist Association's ebulletin, a weekly briefing to BHA members and supporters covering the latest news, views, videos, events relating to Humanism in the UK. Sign up for the ebulletin to receive … END_OF_DOCUMENT_TOKEN_TO_BE_REPLACED

In 2008, the blasphemy laws were abolished in England and Wales. They protected the tender sympathies of the Anglican God against any insults whether spoken in public or written. Relics of a more theocratic age, their eventual abolition may have … END_OF_DOCUMENT_TOKEN_TO_BE_REPLACED