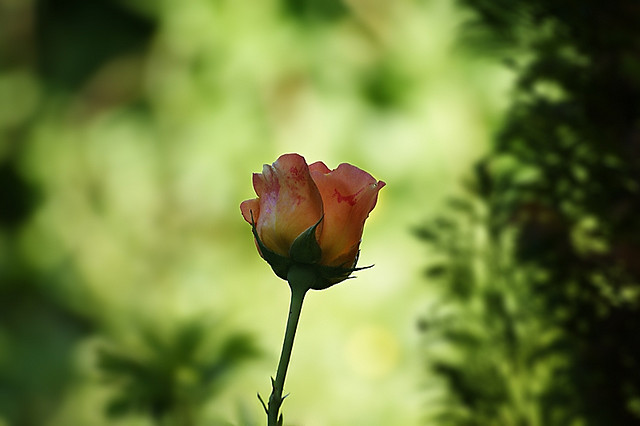 The Freethinker has recently published an interesting article arguing the case for new terminology to substitute for ‘atheist’ when describing the ‘new world view’ that has been evolving since the Enlightenment . The article reinforces the case I made in my last HumanistLife piece about the confusion surrounding the use of the term.

The author, Jeff Haley, argues that we need a term that can be “easily understood and used by everyone” and “complimentary inoffensive terminology to label the older worldviews so that we can talk to people who hold these views and cause a minimum of emotionally distracting insult.”

Haley dismisses the term ‘naturalistic’ — whilst it nicely contrasts with the word ‘supernatural’, it also “connotes the essence of the old worldviews much more than the essence of the new”. He also rejects the term ‘scientific’ because it would mean, amongst other things needing to change the generally understood meaning of ‘scientist’. His proposal is ‘evidist’, and or an ‘evidistic’ or ‘evidal’ worldview, with the labels ‘traditionalists’ or ‘intuitivists’ reserved for those who hold the ‘old worldview’.

The article is already causing waves: Barbara Smoker has applauded Haley’s neologism as better than ‘sceptics’ (which is “too equivocal”), ‘atheists’ (“solely negative”), ‘secular humanists’, (“inexplicit”), or ‘brights’ (“distastefully arrogant”). However she prefers the adjective ‘evidistic’, and the noun ‘evidism’. Another correspondent has suggested ‘innovist’. And no doubt there will be more…

But not everyone is convinced: “Whatever label we atheists use, we’re hell-bound unbelievers, so why mince around the subject?” And whilst recognising the confusion and ignorance over the word ‘atheist’ — and much more so over ‘humanist’ and ‘agnostic’ — another contributor argues that “throwing a word like ‘evidist’ into the mix will exacerbate the confusion”.