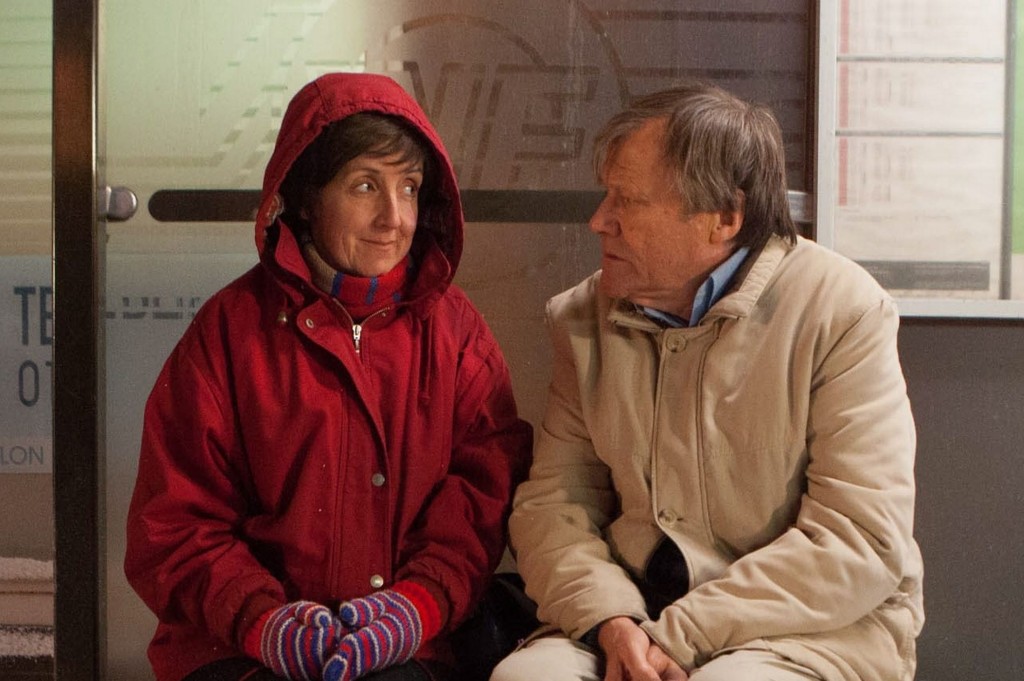 First, a confession: I am a deeply religious person. I began practising my faith at the age of six which I know many would consider too young, and it’s true that there was an element of parental indoctrination – this was a belief system I shared with my mother. We would attend a ceremony together two evenings a week, fifty two weeks a year. Later, there would be more opportunities to celebrate, almost on a daily basis, but it was the twice weekly observance which formed the bedrock of my faith and remains a comforting ritual some thirty seven years since the (half) hour I first believed. Yes, for the best part of four decades I have worshipped Coronation Street.

I would happily crawl along the cobbles on my knees to the Rovers Return, like a Mexico City pilgrim approaching the Basilica of Our Lady of Guadalupe. I would treat a splinter from Stan Ogden’s window cleaning ladder with the awe due a sliver of the one true cross. Alma, Curly, Hilda, Raquel, Bet –  I revered these characters in my childhood and youth as I would prophets, archangels and saints, but in adulthood two unlikely figures have ascended to truly iconic status, Roy and Hayley Cropper. The pair had inauspicious beginnings – he basically an ineffectual stalker of Deidre, she introduced as a pre-op transgender girlfriend in what was to have been a short term and potentially sensationalist storyline – in the sixteen years which followed they became the heart and soul of a hugely popular, mainstream, prime time television soap. Not only that but they served as the moral core of the show – compassionate, non-judgemental, and engaging with transformative effect in the lives of two troubled young women (Fitz and Becky) who became Weatherfield favourites. Their values were those often claimed as Christian by, well, Christians.

When Julie Hesmondhalgh decided to leave the series, a major exit strategy was required. But rather than some tabloid titillating ‘who killed character X?’ plot the writing and production team opted for a rather more mundane tragedy: Hayley would be diagnosed with inoperable pancreatic cancer, and die. This wholly relatable storyline reflected the characters’ evolution on the show – they were an inarguably unusual couple to whom the audience felt empathy and affinity – but there was an unusual aspect in how they would handle their ordeal: Roy and Hayley would face death, grief and loss from a Humanist perspective. Capital H. Explicitly, defiantly Humanist.

Now, Roy’s atheism had been long established and tied in to his love of knowledge and his fascination with science (in fact he even lectures the Street’s most devout denizen, Emily Bishop, on the futility of ‘talking into thin air’), but Hayley had a slightly more conflicted history. She had for example, gone to great lengths to have her marriage blessed by a Church of England vicar. Even at the time this has felt more born of a desire for acceptance and acknowledgement rather than any deeply held religious belief but still her embracing of Humanism is significant. Here was a person whose entire life had been about choice and self-determination so it was perfectly logical that she should reach a/her Humanist conclusion. And so it was that in the weeks leading up to her death she met with a Humanist minister and planned her funeral: it’s become a cliché to say these services are a celebration of life but in Hayley’s case it’s the only phrase possible, there would be Queen songs and bright colours and a cardboard coffin emblazoned with flowers, carried by ‘the girls from the factory.’ All lovely stuff but the truly heroic – and I would argue truly Humanist – moments came not in preparing a send off but in dealing with death itself, when Hayley decided to end her own life.

The episode in which Hayley took an overdose and slipped calmly away in her own home, in her own bed was the highest rated of 2014 and nearly ten million viewers watched through tears as Roy lay down next to her for the last time. Coronation Street is not an avowedly political programme but it does consciously and conscientiously strive to promote acceptance and inclusion. It has gay, straight, lesbian, disabled, black, and Asian characters but none are defined by their race or sexuality – and the audience react to them based on their actions not their appearance. For no one was this more true than Roy and Hayley – initially described by onscreen neighbours as a ‘nutter’ and a ‘freak’ who became the most beloved and trusted people on TV. How fantastic then that when two caring, curious, and charitable individuals found themselves in extremis the only step they could naturally take was towards Humanism. It’s hard to say with any great certainty whether or not will prove to be one of those watershed moments when popular culture reflects changes in wider society, but to hell with certainty, I have ‘faith’.

Rob Fraser has been a television writer for fifteen years, with credits ranging from Monarch of the Glen to Taggart via Holby City, and has recently completed his second stage play, Faith School.