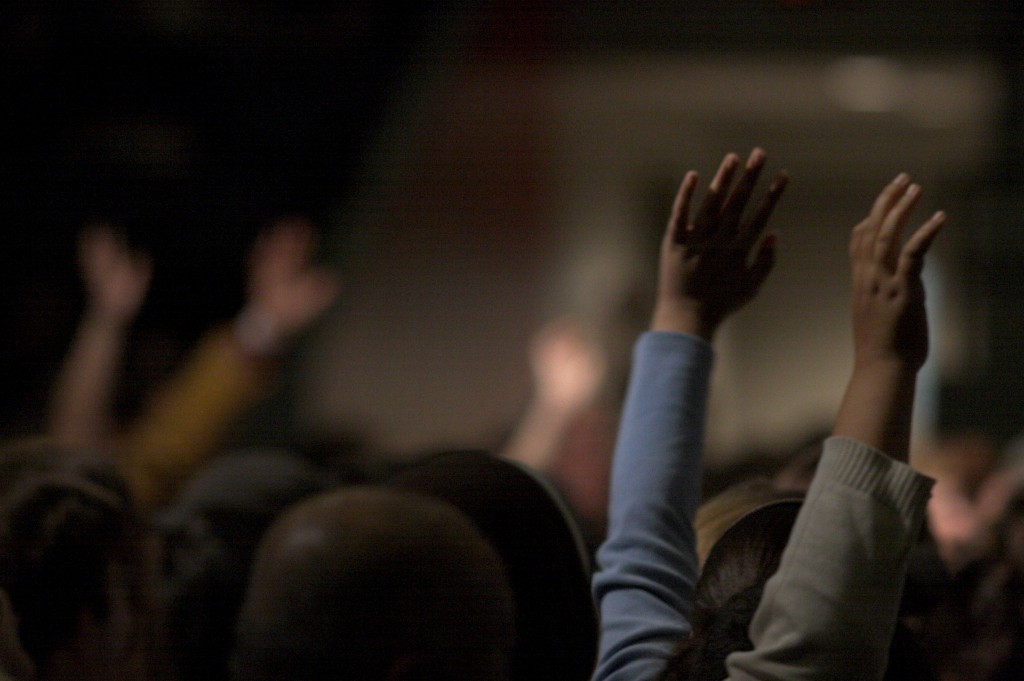 ‘Ask me no questions, I’ll tell you no lies.’ Emma C Williams relates an incident on Twitter. Photo: Derek Bridges

About a month ago, and this is unusual, I found myself stunned into silence by a lay preacher. Don’t get me wrong, the silence was short-lived. But, for a brief moment, I was dumbfounded.

At the time, I was curious to know how a person of faith could accept the fact that mankind is a product of evolution but still claim that we’re unique in our possession of a soul. Whilst I don’t personally believe that there is such a thing as the ‘soul,’ it’s an important tenet for a Christian; I was curious to know whether he thought that the soul had evolved along with us, or whether God just popped it in one day. You know. On a whim. When He’d run out of Sudoku puzzles and got bored with inventing new parasites.

Now since then I have done some reading on the subject and discovered that there is considerable theological debate in this area – a debate almost as pointless as the one about how many angels can dance on a pinhead in my humble opinion, but that’s neither here nor there. At the time, I was genuinely curious and fascinated to hear what this preacher had to say.

Anyway. I asked my big question, bounding into his timeline like an enthusiastic puppy, and was greeted with the following reply:

‘I’m afraid it’s not a question that’s ever bothered me.’

Not to be deterred, I pushed my nose in further, determined that this preacher, this man who stands before others and makes the claim that their naturally mortal ‘soul’ (whatever that is) can be granted the gift of immortality by the Grace of God (whatever that is), this man must surely be intrigued by a question that explores the very nature of the soul itself?

In the end, he answered as follows:

‘It’s one of the things I don’t understand about atheists that they need answers to questions that most of us who have a faith aren’t concerned about.’

Okay, I didn’t expect ‘an answer’ as I suspected at the time that there wasn’t one (although the Catholic church, if you’re interested, has some entertainingly specific guidance on this very theme). What I did expect, perhaps naively, was a response deserving of respect; something like, ‘I don’t know, I’d really need to think about that one,’ or ‘I don’t know but I bet [insert name of highly-respected theological Prof here] has something to say about it, I’ll look it up.’ To come back with ‘it’s not a question that’s ever bothered me’ followed by a patronising chastisement for being a typical atheist asking silly questions not only left me open-mouthed but took me right back to being at Church school. There my atheism was cemented in place quite unintentionally but quite brilliantly by the fact that I was ridiculed for asking questions.

Personally, I don’t understand how anyone can agree with the evidence that mankind evolved but refuse to accept that there is therefore nothing special about us other than the fact that we are a truly brilliant ape. And this particular ape has questions – lots of them; telling me that those questions are uninteresting or unimportant to you will only make me suspect, rightly or wrongly, that you fear the answers.

So, like it or not, my dear preacher … I’m still asking.