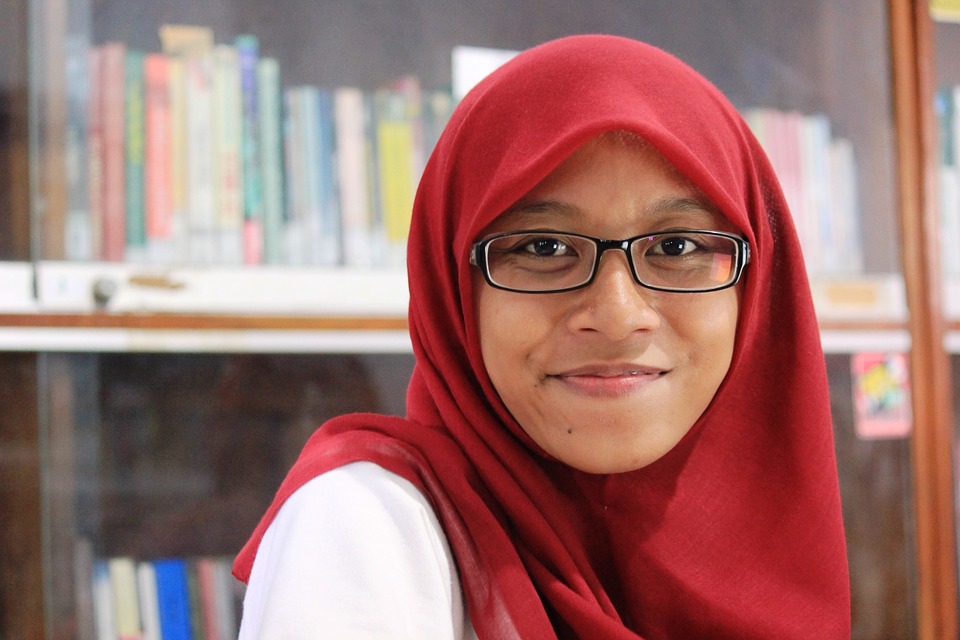 Richy Thompson is Director of Public Affairs and Policy at the British Humanist Association. He was previously the BHA's Campaigns Manager (2015-2017) and its Campaigns Officer on Faith Schools and Education (2011-2015).