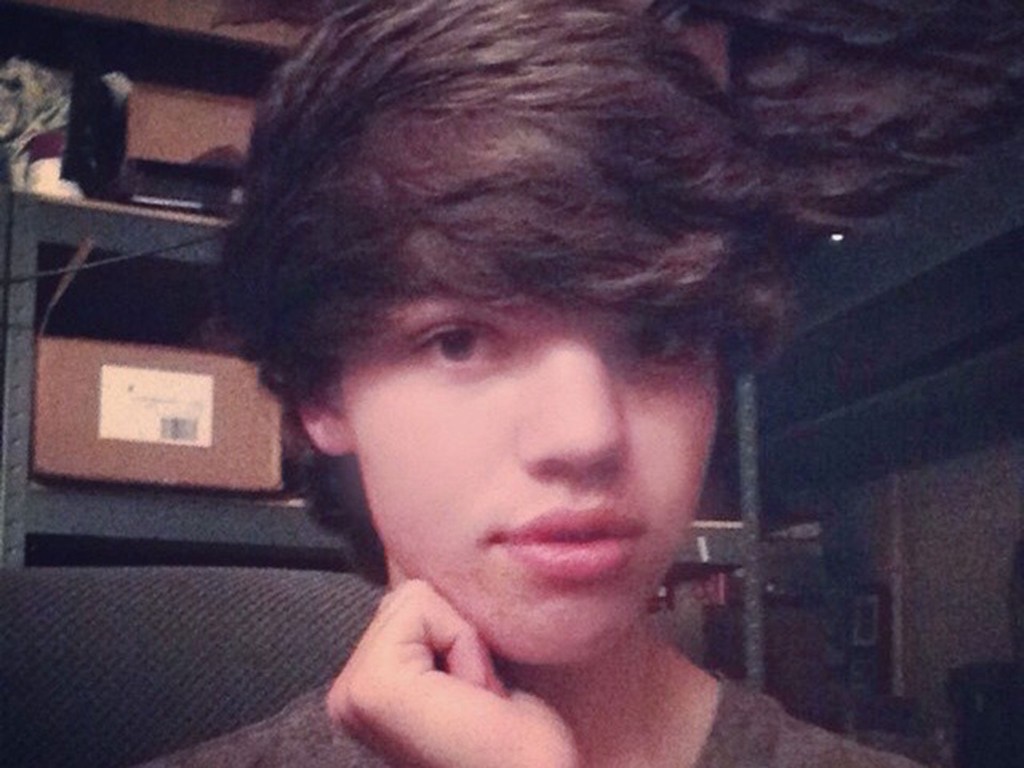 In death, Leelah (pictured above) plead for better treatment of transgender people

The recent suicide of a transgender teenager in Ohio is a painful reminder of the worst that can happen when empathy fails us.

In a distressing suicide note, scheduled to appear on her blog within hours of her death, Leelah Alcorn outlined a litany of failings by her parents, most of which appear to have been driven by religious dogma, ignorance and prejudice. In an interview with CNN, the teenager’s mother asserted that she and her husband loved ‘unconditionally’ the dead child that she still insists was her confused and troubled son. As for the gender dysphoria, described so harrowingly in her child’s own suicide note? ‘We don’t support that, religiously,’ she said.

The angry responses to Leelah’s death have been powerful and unsurprising. LGBT activist Dan Savage called for Leelah’s parents to be prosecuted: ‘[they] threw her in front of that truck. They should be ashamed—but first they need to be shamed. Charges should be brought.’ Leelah’s family postponed her funeral and wake due to threats, and hundreds of people have sent enraged messages to the teenager’s mother, accusing her of driving her child to suicide. Online rallying calls urge others to send messages too, providing links to the mother’s Facebook profile and advice on how to contact her and her husband. ‘Let’s all message that woman on Facebook,’ one tweeter exhorts; another has even published what he claims to be the family’s home address. In an ever-growing barrage of furious tweets, Leelah’s parents have been called everything from ‘murderers’ and ‘monsters’ through to ‘demons.’ It makes for horrifying reading, and while I understand the anger, I am disquieted by the lack of humanity shown.

Most people seem to take it for granted that Leelah’s parents feel neither grief nor guilt as a result of their child’s suicide, and some state this supposition as a fact. Others appear to assume that the family’s sorrow and remorse will have been triggered by the actions of online crusaders, and gloat that Leelah’s mother has now blocked all outside messages: ‘Carla Alcorn locked her FB profile. Good. Fuck you. I hope the fear and guilt plagues you and your husband for the rest of your lives.’  The messages are abundant, and increasingly violent: ‘I hope the entire world gives Carla Alcorn hell;’ ‘I hope you wake up every morning and vomit over the guilt you must feel from torturing your beautiful daughter;’ ‘you’ve got blood on your hands, … bitch.’ Most striking of all are the catalogue of self-satisfied statements, in which the authors crow about the lengthy and vitriolic messages they claim to have sent to Leelah’s family: one example reads, ‘sent carla wood alcorn a really long message i basically told her she was going to hell but said it eloquently (kinda).’ One can only imagine its hideous content.

So here’s a thought experiment for those online accusers, safely ensconced behind their keyboards and so confident in the apparent rectitude of their vitriol. Shunned by her community, guilt-ridden, grieving for the child that she clearly failed and confused by the clash between her inherited religious beliefs, the closeted nature of a conservative state and the caustic self-righteousness of her accusers, Carla Wood Alcorn also commits suicide. What would her accusers think then? While some of them, I am prepared to admit, might think ‘good riddance,’ others I am sure would feel responsible. Would they be responsible? Well, partly. This is the power and the danger of social media – we can say anything to anyone, at any time – no time for reflection, no time for regret. It is out there – for better or for worse – just as Leelah’s anguished suicide note is out there, despite her family’s attempts to remove it. Leelah’s own rage at her parents is palpable – ‘Mom and Dad: fuck you.’ She had a right to feel angry, and her parents will have to live with that painful legacy; it is not for the rest of us to hijack those emotions and claim them as our own.

Now I am the first to understand anger. Believe me, I get it. I am someone who rants – I rant and I rave. My favourite topics are all the ones that you’re supposed to avoid at dinnertime. I have risked embarrassment for my husband by calling other men out on sexist remarks, rather than just laugh along like you’re supposed to when a chap engages in ‘jovial banter’ over drinks. I have fought with colleagues over numerous issues, most recently equal marriage, and provoked mortified silences and awkward relations as a result. I will do it again. I have a reputation for speaking out – or shouting out – whatever the social situation and trust me, I am not always popular for it. Thanks to all this, I have lost a few friends into the bargain.

Aristotle believed that there is such a thing as righteous anger: there are times, he said, when not only is it right to be angry, it would be wrong not to be so; the trick, however, is knowing what to be angry about, when to express it, how to express it, and to whom – that’s what is difficult. Blind rage is wrong, he argued, and it is particularly dangerous when it arises from pure emotion, as opposed to reason. Now I reserve the right to embarrass someone at the dinner table, most especially when the table is my own; and with all due respect to Aristotle, I believe that everyone has the right to feel however they wish to, and to express those feelings, within certain parameters. It is entirely natural and understandable that some people have felt unbridled rage towards Leelah’s parents, especially those members of the trans community who have experienced the kind of ignorance and gross misunderstanding that she found herself exposed to. But is it someone’s right to express that anger towards Leelah’s family, so directly and so viciously? Tragic and preventable as her death clearly was, I think it is not.

So where should we direct our righteous anger? Tragically, Leelah’s suicide is anything but unusual. A recent survey indicated that almost half of young transgender people attempt suicide here in the UK, and this shocking statistic is borne out by other recent studies in the USA. Wouldn’t we be better to focus our energies on making things better, to ‘fix society’ as Leelah herself exhorts us to do? In her note, Leelah lays blame very clearly on her parents, but also on the church they belonged to and the Christian counsellors she was forced to see. Shouldn’t our anger be directed at the ignorant self-appointed moralists, those who try to dictate to others how they should live, the pastors keen to say that Leelah did not exist and that Josh was a confused boy who was somehow abused and corrupted by the LGBT community, despite limited access to their support? Instead of sending hateful messages to Leelah’s own family, people should sign the petition to ban transgender conversion therapy, a change in the law that could have a direct impact on improving the lives and prospects of young people like Leelah, and lead a change of hearts and minds in the process.

By all means, be angry at Leelah’s death. But when someone directs their anger at the parents of a child who has just committed suicide? That’s a very bold stance to take. It’s the stance of someone so confident that they have never erred as to be spectacularly foolish in my eyes. A young person is dead. Blame religion. Blame suburban small-mindedness and ignorance. Blame us all for not fighting hard enough and acting swiftly enough to bring the changes that Leelah herself could have benefitted from. And let’s stand together to make those changes: in our schools, in our communities and in our families. Let’s make things better.

The last words belong to Leelah, and her instructions are clear: ‘the only way I will rest in peace is if one day transgender people aren’t treated the way I was, they’re treated like humans, with valid feelings and human rights. Gender needs to be taught about in schools, the earlier the better. My death needs to mean something. My death needs to be counted in the number of transgender people who commit suicide this year. I want someone to look at that number and say ‘that’s fucked up’ and fix it. Fix society. Please.’