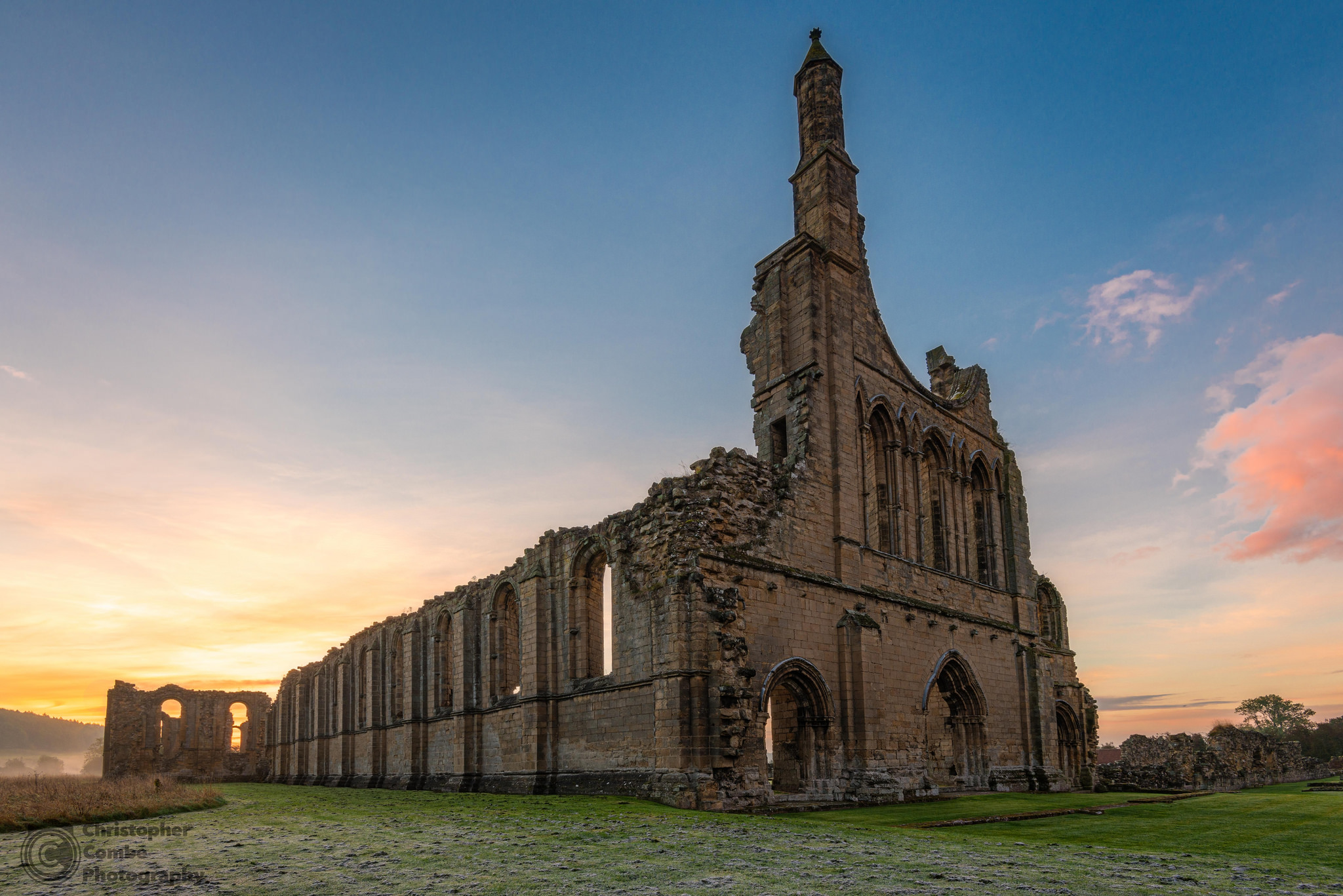 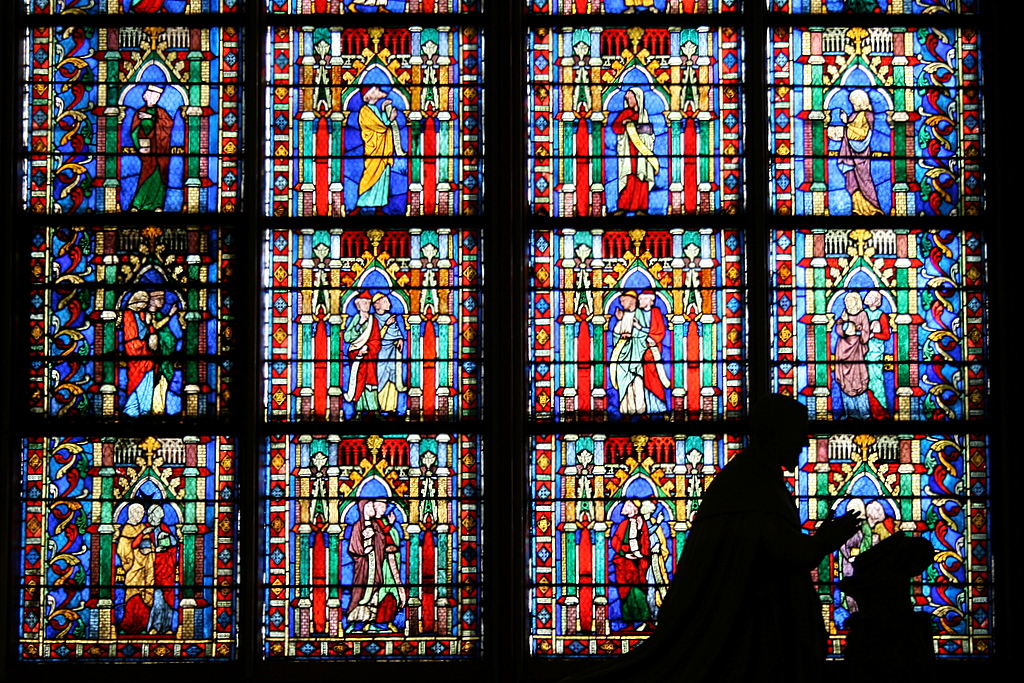 Emma Williams takes a look into the past, at when Britain was perhaps more of a ‘Christian country’. Photo: echiner1.

The statement was inappropriately personal, the thinking disordered. In a formal address at Downing Street, the Prime Minister aligned himself with Eric Pickles – a move tantamount to career suicide in my opinion – as he re-stated and elaborated upon the notion that Britain is ‘a Christian country.’

Since Cameron’s remarks and the letter of objection issued by the BHA there has been endless discussion in the media. Most Christian writers seem astonished and bewildered by the BHA’s response, and cite our country’s history over the last two millennia as definitive proof of the Cameron-Pickles vision. Cameron stated confidently that we should be ‘proud’ of our Christian heritage, and cited his own faith as a driving force in his life and his work. As our PM warmed to his theme, Conservative values and the work of the Church seemed to merge into one; he even credited the son of God with a prototype version of his own ‘Big Society’ – praise indeed for the Messiah.

Since Church history seems to be so important to our leader, since he feels it’s something to be proud of, I thought we should take a look at it. Leaving aside the game of selectively quoting some less-than-pleasant extracts from the Bible (too easy) and the ignoble squabbling that dominates the very early history of the Church (we haven’t got time), let’s focus on the Church in England, which ultimately became the Church of England, and which Cameron praised in the Church Times this April for its ‘openness, beauty, social action and pastoral care.’

Let’s look back a few centuries to the good old days when the Church’s power was at its height and when society might perhaps be described as ‘Christian.’ Those will be the days when the poor worked for free on Church land and paid 10% of what little they produced on their own smallholdings in tithes; if they didn’t do this, they were told, they would go to hell. In the good old days, the Church advocated not only the death penalty but ritual torture; robbing a church or petty vandalism could lead to an unexpected encounter with your own entrails, and Church fathers from St. Thomas Aquinas to the 20th century Bishops in the House of Lords have argued the case for capital punishment. To quote George Holyoake, who coined the term ‘secularism’:

‘In a Christian country, such as England was, a death penalty devoid of religious sanction could not have survived. It was an issue over which the church could have exercised a moral hegemony and failed to do so.’

In the good old days of the 16th and 17th century, teenage girls and unmarried eccentrics were tried for witchcraft and dealing with the devil. Tortured for days until they confessed to whatever they were accused of, these wretched souls were then triumphantly executed before a hysterical crowd. Fast forward to the 19th century and the Society for the Propagation of the Gospel in Foreign Parts is profiting from slave plantations and branding its serfs for the love of Christ, something for which it has recently apologised.

Is this what we should be proud of? In times when the Church wielded greater power in England, I see no moral utopia. The liberal and tolerant society that Cameron seems to claim is at one with Christian principles has in fact been shaped by secular reasoning, by a philosophical process unhindered by dogma and guided only by a belief in human decency. If, as Cameron wrote in the Church Times in April, ‘Christian values … are shared by people of every faith and none,’ then how are they Christian values?

As I write, the Church is the only organisation still exempt from equality laws in this country. Thanks to this unique immunity, it is still debating the radical notion of allowing women into its senior leadership roles, and it still refuses to facilitate equal marriage.

Perhaps when you’re running the country, the good old days of Church control seem attractive. To quote a verse generally omitted these days from everyone’s favourite hymn, ‘the rich man in his castle, the poor man at his gate: God made them high and lowly and ordered their estate.’ No inconvenient questions about expenses, no crass jokes about boarding schools and privilege; the country must have been an easier place to run, especially if you’re on the fiddle or an ex-Etonian.

Yet I credit Cameron with considerably more liberalism than he appears to credit himself. The man seems confused, and is no doubt suffering from the strange condition of double-think that is common to many liberal Christians. The inescapable truth is that our country, with its strange and diverse and inglorious history, can no longer be described as Christian. Based on the history of the Church, it seems that is something to be grateful for.

Last Monday the British Humanist Association coordinated an open letter, signed by more than 50 public figures, including authors, scientists, broadcasters, campaigners and comedians, who wrote to the Prime Minister to challenge his statement that Britain was a Christian country.

The story dominated the news agenda for the past week, and today the BHA has released an infographic which compiles statistics on the current state of religious identity, belief, and values in contemporary Britain. You can view the graphic below: 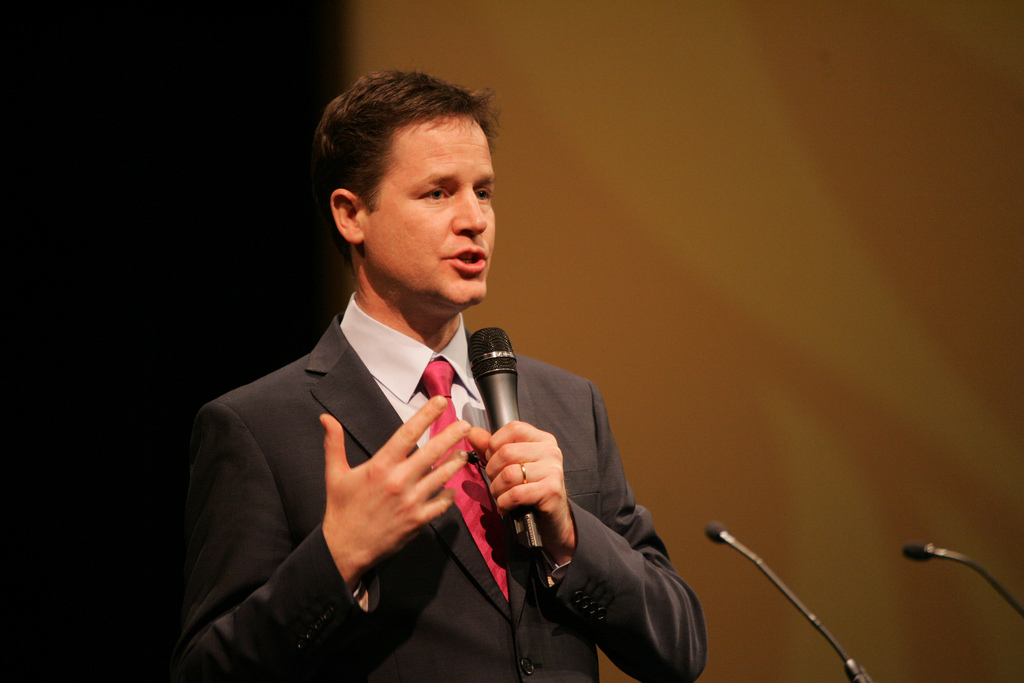