Glen Carrigan looks at the science of morality 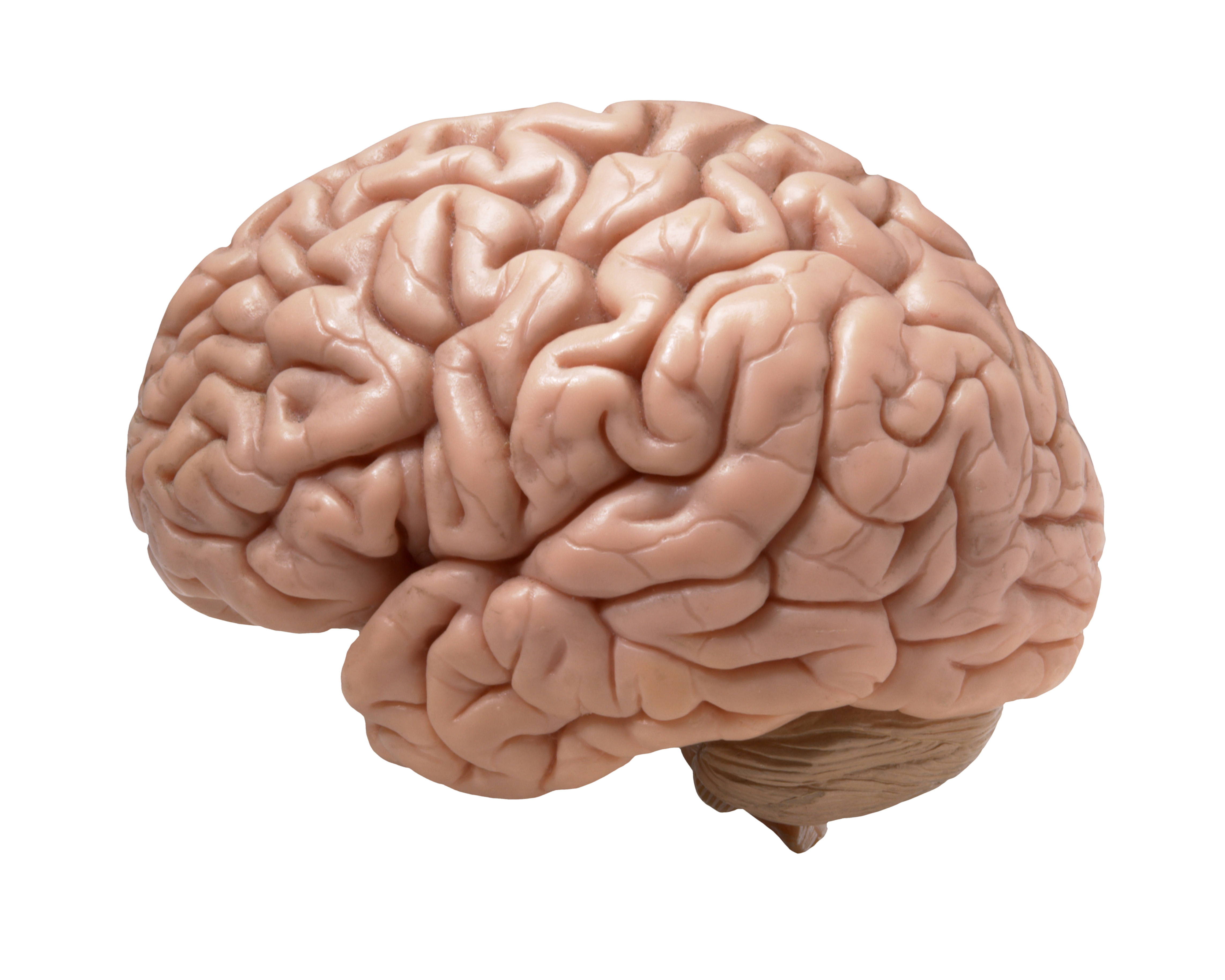 Science, increasingly, is answering questions which before only philosophers could attempt

Why doesn’t Microsoft Word recognise the word ‘Neuropsychology?’ Maybe because it’s a rather new field, although people have been musing on the workings of the physical brain for a very long time indeed – don’t worry though, we’re not trepanning people anymore!

My interest is the moral brain, how humans – and other animals to some degree – draw the distinction between right and wrong to organise society. Some argue that moral standards are axiomatic and that moral compasses come from god. There actually seems to be some truth to this, in that some absolutist standards like Thou Shalt Not Kill or the Golden Rule seem to be very intuitive – as is the notion that you’re somehow a social pariah if you play World of Warcraft. A paper by Baumard and Boyer called “Explaining Moral Religions” shows just how universal this is.

Is the Golden Rule any good though? Maybe, but you’re making your own narrow individual experience the basis for how you treat others. Wouldn’t it be better to ask them how they’d like to be treated? This should indeed be the case for issues such as assisted dying, where holding to Thou Shalt Not Kill diminishes the dignity and autonomy of a feeling, reflecting being. To hold dogmatic moral views also only works if you believe in god and that at least in some religions, you’re good to escape punishment in the hereafter, rather than for the sake of the here and now.

Far from being divine in origin, there seems to be a wealth of evidence showing us that being an individual yet social animal, with a big (relative to body size) and healthy brain, necessitates certain behaviours for us to flourish in a group. This then, gives rise to our need to discuss and reflect upon what it means to be a moral agent. You can see similar intuitive behavioural patterns to our own in other animals that operate in social groups. A wonderful example is the reciprocal behaviour of vampire bats, who seem to understand that a good deed (donating a regurgitated blood meal – stomach churning I know) deserves repayment. There is much converging evidence in evolutionary psychology that points to animals being the origin of their own ‘moral’ codes. But there are driving forces behind being a good egg other than reciprocity.

Throughout history philosophers have struggled with what constitutes the virtuous act. We notice that certain behaviours are predictable and wrong such as rape and rightly condemn people for it. We also need to accept that we make choices – if we have free will – and should be responsible for them. The fact that certain prohibitions are intuitive might suggest an in-built moral acquisition and refinement device (MARD) which is nurtured by social experience, emotion and reflection, rather than an omnipotent law giver. Perhaps we are actually responsible for the holy books that seek to have us toe the moral line – although we were managing to beforehand – in any event we seem to be the only species we know of that spends a great deal of time writing books telling ourselves to be good, that we’re special, and that we should be humble about it!

Neuropsychology can perhaps tell us a bit about this MARD and how we think, rather than what we should think here: We establish the social norms after all and what acts constitute deviance. The archetypal Psychopath seems to be deviant to many of us and this is why I study them. The fact is that we all have psychopathic traits along a spectrum; it’s just that some people have more pronounced, what the majority consider to be, morally deviant tendencies. Neuropsychology shows us that Psychopaths seem to have diminished empathic concern, as well as, fail to notice the importance of intention in a harmful act. Since it’s us that establish that intention to cause harm is worse than an accident (the difference between murder and manslaughter) we view psychopaths as morally deviant in society – perhaps their MARD is broken?

People often panic here and think that if we can predict someone will think and perhaps behave murderously then the notion of choice in society falls apart. It might, if you want Neuroscience to strip us of our humanity. In my view, although we could see why such people might be like this, that doesn’t mean they walk away scot free. What matters is that we discuss our options reflectively and organise society around us as moral beings that makes choices, with a sense of responsibility, and who can be punished for transgressions, rather than allowing my brain made me do it as an alibi in all cases where mental instability is an issue. It’s also worth pointing out that most psychopaths actually don’t run around murdering people like Heath Ledger in Batman!

Glen Carrigan is a neuropsychology researcher at the University of Central Lancashire, as well as ex-military, a qualified fitness instructor, communications specialist, youth mentor, humanist, science presenter and model who advocates social and political activism in equality and education.