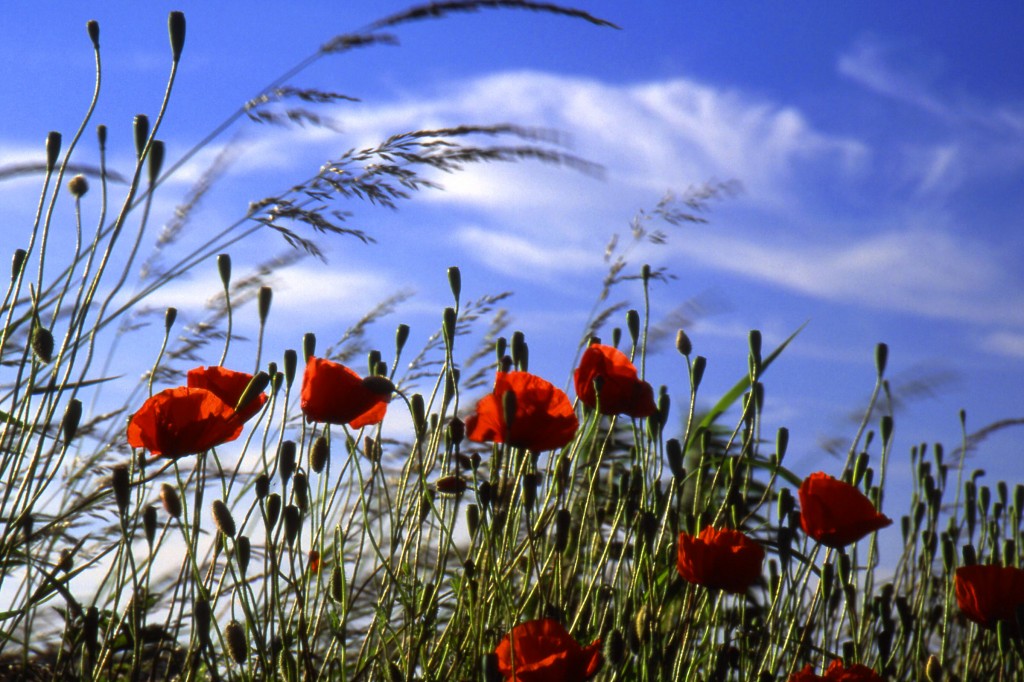 How do we remember the dead? Matthew Hicks argues for an inclusive approach to remembrance.

Death is something I think about a lot. For any serviceperson or family member of a serviceperson, it is impossible not to. We are currently leaving a decade long period where friends, colleagues, brothers, sisters, mums, and dads have been repatriated injured or in boxes on a weekly basis. My job as a nurse within my current specialism requires exposure to a lot of people who are face terminal illness or are so ill that they might not respond to active treatment. That doesn’t make me an expert on dealing with death as a person. Indeed a friend recently suggested rightly or wrongly that I might have seen too much.  I honestly couldn’t tell you what the best way to deal with death is apart from talking about it as much as possible and prior planning if at all possible. What I do know however is there are ways not to deal with death and there is a phrase which comes back to haunt me numerous times which provides the perfect example

‘There are no atheists in foxholes.’

The following response to this statement is not a flag flying-exercise for atheism or indeed for Humanism as such. There are enough flaws in this statement to make it unsuitable for those even of faith as much as those who have none.

I don’t actively tell people that I subscribe to a humanist way of thinking. In my work, to do so would be inappropriate. I’ve sat and held the hands of a lady who was days away from dying who felt the compelling need to tell someone about her faith in God.  I’ve had to inform a wife that her husband didn’t make it and then listen and comfort her when she said God didn’t listen to her prayers. I have met Wiccans, Pagans, Hindus, and non-religious patients who have all faced their own journey. My overwhelming feeling as someone who has regularly nursed at the bedside of the dying is that, most of the time, people experts in their own passing. That is, with the right support, most people meet their end with dignity and wisdom in a similar way that many mothers meet childbirth: with a kind of default, inbuilt instinct. That is, of course my opinion and not something that I can verify by statistics or evidence. My viewpoint is that all people are naturally spiritual (for want of a better word).  That is: we all have a developed tendency on a lesser or greater level to consider and respond to the universe around us creatively and meaningfully. To encourage someone to be more spiritual is like trying to persuade a squirrel to be more squirrel-like. Often when people approach death, the barriers, inhibitions, and social expectations that get in the way of addressing that issue are no longer present. To that end, many of these people gain an approach to their situation that those of us who are left behind cannot even begin to comprehend or touch. Sometimes we are left behind before the loved one has even passed away.

The issue here isn’t whether or not there’s a god. The issue here isn’t who does or doesn’t think about a god when they are faced with the end, either suddenly or protractedly. There may well be research that shows that many people do turn to God. I deliberately haven’t studied these things because for every person who finds a way to express themselves by turning to God there will be someone somewhere who expresses themselves without doing so. Everyone has the right to approach their end in whatever way they wish without those around them making assumptions about the need for faith that serve no other purpose than to ease the nerves of the person making them.

Arguably religion or ‘faith’ is a matter of language more than belief. In the UK, the stock, standard way (over the last millennia at least) has been to ponder one’s existential circumstances through prayer to a personal god. Until very recently it has been the standard for teaching children to understand their place in the universe. Many young people growing up will adopt a faith, but, increasingly these days, many will not. Some people may only adopt the language of faith, without the belief bit, out of a fondness for its narratives and conventions. Either way, it is quite understandable then that some people, when faced with a sudden realisation of likelihood of death or danger, might try to make sense, or find easy comfort, through the impossible. Fearing the inevitable, they might even pray. And yet, many atheists in foxholes will experience no such ‘reversion to type’. They are settled and comfortable in their understanding of what death really means. For many humanists, it is this same knowledge which has given meaning to their lives. The language of religion isn’t just unappealing to them; it is empty, devoid of explanatory or consolatory power.

These days, more and more people grow up without exposure to religious traditions. More and more people are making sense of their place in the world without religious faith or language. Many people even find faith in beliefs, religions or traditions that sit outside of traditional theistic belief structures. For all intents and purposes these people too can be considered atheists. To assume that everyone, in the face of danger, will turn to a god is almost like assuming people will begin speaking in French. It is an unrealistic and very unhelpful assumption.

For many people therefore, confronting death isn’t a trigger for turning to religion. God is no longer the ‘default’ cultural setting, after all. That goes not only for those who are dying but for those who are left behind. Many people will bow their heads quietly on 11 November against the white noise of a prayer from a representative of a faith they do not belong to or affiliate with in any way. During Remembrance, or an occasion which reminds us of loved ones who are dead, we sit in our own personal or collective foxholes. Each one of us whether religious or non-religious has the right to negotiate with the cultural and philosophical resources we have grown up with, or have adopted, without being made to feel that our approach somehow falls short of a gold standard.

Wouldn’t it be something if we could find a common language through which we could collectively remember the fallen, one which fulfils and refuses to compromise with our need to honour loved ones in a personal way? 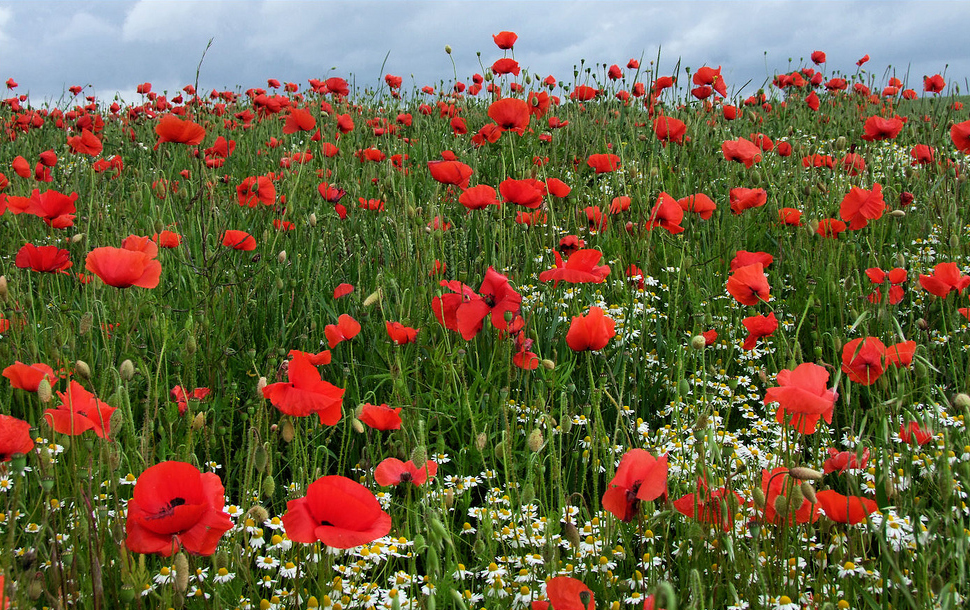