Matthew Hicks writes on the virtues of scepticism, and on flimsy claims about Jack the Ripper’s identity. 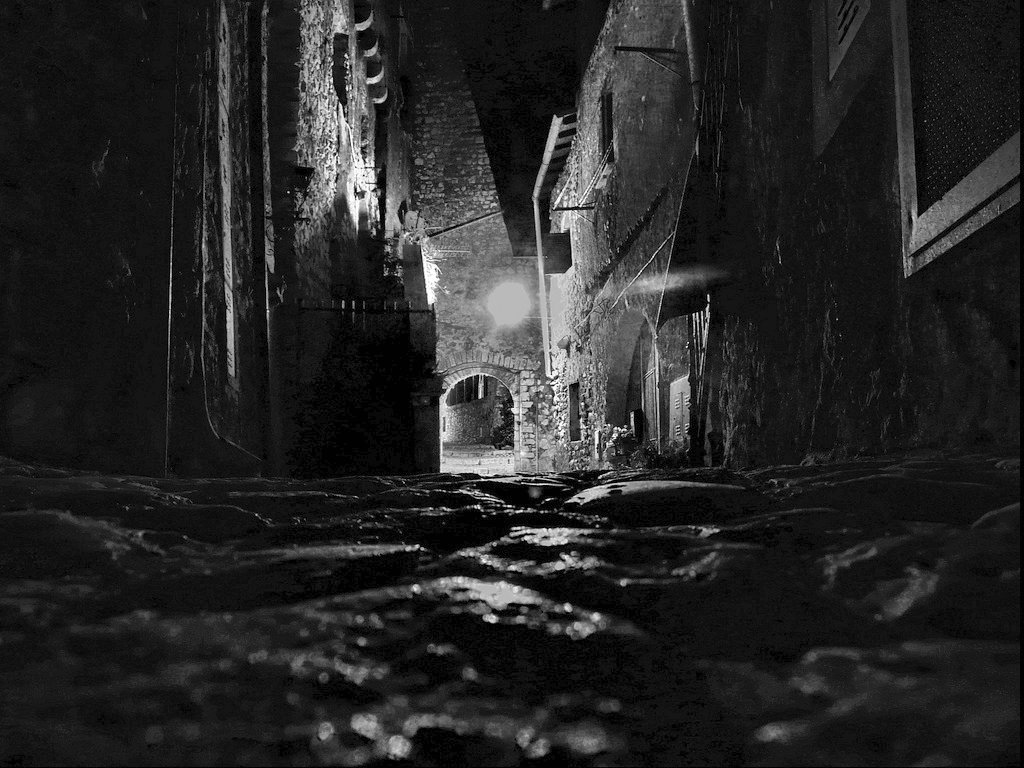 A certain amount of scepticism is always in order. Especially when evidence is in short order, as with most claims of Jack the Ripper’s identity.

What would be left of Humanism if religion didn’t exist? It’s a question that is so often asked but is of course a misunderstanding of what a humanist is concerned about.

Humans are conduits of information. That is, with our five senses, we receive and send information we think is usual for day to day functioning i.e. interacting with others, avoiding or confronting danger and seeking fulfilment. You would think after 200,000 years of existence, we would be experts. Indeed, in many ways we are but we have a knack of trying to find the easiest way to do things and that on many fronts is our downfall. Humanism seeks to enable every person regardless of where they are on the planet to thrive individually and in their communities. The best way to do this, we often feel, is to learn how to receive and send information in a trustworthy and fulfilling way.

Essentially the humanist is concerned with one question, as I see it. That is:

The answer is not nearly as important as the process involved in answering the question. The process involved in being a humanist lies in being sceptical about every piece of information that comes your way. We don’t do this because we’re grumpy but because it is a vitally important skill in order for us to get by in life. It affects every aspect of our life down to what mobile phone you choose to much more important issues such as what medical treatment do I opt for or, on a larger scale, how do we respond to crisis affecting us personally, our family or either nationally or globally.

This week a story came out which is a perfect test case for illustrating what I’m banging on about. According to many newspapers and news sources, ‘armchair detective’ Russell Edwards has solved the mystery of Jack the Ripper. I can see you all rolling your eyes. After all, Patricia Cornwell alleged to have done the same years ago alongside so many other authors.

The basic points are that Edwards claims, with the help of a molecular biologist, to have isolated DNA from prime suspect Aaron Kosminski and matched it with DNA on the shawl that belonged to one of Jacks victims. The account is quite convincing on many levels or rather it would be if it wasn’t subject to so many influencing factors. You do not need to be an expert in DNA or forensics to know that all this evidence would be all the more compelling if the methodology of the scientist and the results had been submitted for scrutiny in a peer led review within a scientific journal rather than an account in a commercially viable book.  By bypassing the scientific community, the author has shown either his naivety in thinking he had enough evidence or that he knew the evidence wouldn’t be robust enough at the hands of impartial scientists.

Of course the above is irrelevant. Even if you’re unaware of scientific processes, you do not need to look hard to see that this book is making a noise more for the fact that we live in an era of discontent on many levels not dissimilar to pre war Germany. Of course, in times of economic down turns there are always scapegoats i.e. immigrants.  Regardless of whether Aaron Kosminki the Polish Jew was guilty or not, he was likely a prime suspect in 1888 as much for his ethnicity as for any circumstances or evidence linking him to the murders. I would like to take a risk in suggesting that Edwards book is all the more highlighted by the media because the papers know that to put a Polish Jewish cat amongst the right wing pigeons is going to kick up a profitable storm.

We might also ask why such a story would interest us. Well, there are many reasons, but the main one is that humans in the west seemed to be obsessed with monsters. As philosopher Rene Girard once said, the most frightening of monsters are those who most closely resemble humans. Godzilla really ruffles few feathers unlike the figure of Hannibal Lecter, genius man eater who is untouchable and evil even when incarcerated. We distance these monsters though because the fear we really feel comes from realising that we are all capable of the same evils. Psychologist Dr Philip Zimbardo, famous for his 1971 Stanford prison experiment, has argued convincingly that mankind’s evils are more circumstance led than disposition led. That is a frightening thought. Good people can turn bad quite easily. In the attempt to ignore such a fact, it is very easy to point that finger away from the systems that create these monsters to easy targets that are unable to defend themselves. I am not suggesting that Edwards has a thing against Polish Jews but I am suggesting there is an underlying racism in society today that has been well stoked and will be all the more receptive to his information.

The point is that when we receive information, we can be lazy just and accept it with all the baggage of its bias and perceptions or we can ask a series of questions which will tell us whether to accept it or not. These questions are simple processes. Where has the source of the information come by it? Why is it of interest to them? How will they benefit from passing that information on? Once we have asked these questions and answered them enough to be sure that we can then dismiss or accept this information, we can then ask the following similar questions. ‘Why am I interested in this information? Will it be of true benefit to me? How will I benefit from passing on this information? What service or disservice to others will be served by passing it on?’

The process is a hard one to adopt initially but it is an important one if we are going to make claims of confronting the current threats to humanity and the world around us in order to continue living and thriving. At a time when only 11 countries out of 196 worldwide are not involved in some sort of conflict, where a third of the world’s population owns three thirds of the world’s wealth, we would do well to adopt the humanist approach. It’s not about being unable to stomach religion. It’s not about winning philosophical points about theism. You just have to watch Richard Dawkins interview with the Bishop of Oxford on YouTube to realise that it is misinformation that bothers Dawkins rather than religion itself. For me, Humanism is about casting aside irrational fears far enough to empower each and every one of us to live in personal and collective peace.