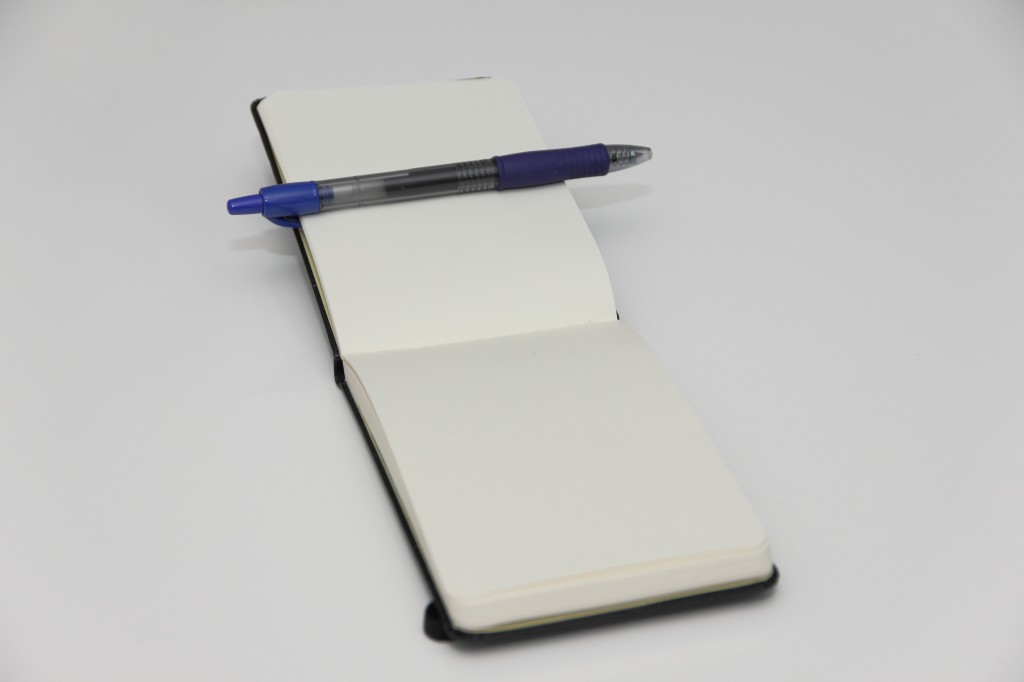 When journalists can’t speak freely. Freedom of expression: ‘one of our most abused civil liberties’.

“Freedoms of expression, association and peaceful assembly are rights that enable people to share ideas, form new thinking, and join together with others to claim their rights. It is through the exercise of these public freedoms that we make informed, considered and intelligent decisions about our development. To restrict them undermines progress…I take this opportunity to echo the Secretary-General’s condemnation of acts of reprisal against individuals by reason of their engagement with the United Nations.”

Freedom of expression is the indispensable condition for the full realization of the spectrum of human rights covered by UN covenants and resolutions. However, it is also one of our most abused civil liberties.

During this session, the need to prevent impunity for attacks against journalists has been raised a number of times, in conjunction with the tabling and passage of two resolutions: the first specifically targeting the issue (and builds on UNGA’s 2013 landmark resolution), while the second seeks to protect civil society space.

Such attention is well warranted. Not only does an attack on a journalist represent an attack on the whole of society’s right to freely seek and impart information, but the level of impunity enjoyed by perpetrators – 9 out of 10 attacks on journalists goes unpunished – sets a precedent for censorship and recurrence. In a side event hosted by Article 19, Guy Berger, Head of Freedom of Expression and Media Development at UNESCO, noted that due to the societal role of journalists as representatives of free expression, ending impunity for attacks against them demonstrates that impunity in any form is simply unacceptable.

While intimidation and violence against journalists is not always carried out by state actors, institutionalized censorship and attempts to limit freedom of expression for journalists and whistleblowers remains a modern day scourge, both outside and within the Council. Externally, blasphemy, offence and defamation laws, typically used to protect religious sensitivities and consistently denounced as inconsistent with international human rights law, are increasingly being used as a sweeping term to silence debate or dissent on politics. Inside the Human Rights Council, states are interrupting statements made by NGOs with alarming frequency, calling for the speaker to be silenced, often citing spurious procedural grounds.

The case of Raif Badawi serves to illustrate both the external and internal challenges to freedom of expression. His case has been well publicized, no doubt due to the shocking sentence of 10 years, 1000 lashes and a fine of 1 million riyals that he received for establishing a liberal website, and has been duly raised numerous times at the Human Rights Council. The repeated references to his case and the international pressure to #FreeRaif has been much to the distaste of the Saudi Arabian delegation, who last week made the audacious claim that ‘the right to freedom of opinion and expression is guaranteed in the Kingdom’, and that there are no political prisoners in the country. Showing their respect for freedom of expression, the delegation proceeded to interrupt Badawi’s sister, Samar, who had flown to Geneva to raise the case of her brother and his lawyer – her husband, Waleed Abu Al-khair, who has also been arbitrarily detained – throughout the course of her speech, in a scene reminiscent of their attempt to silence Center for Inquiry representative Josephine Macintosh in June.

However, as Badawi’s case as a victim of blasphemy or defamation laws is by no means unique, Saudi Arabia is not the only delegation to interrupt NGOs. The number of points of order has been steadily creeping upwards, yet skyrocketed this session with almost 100 made this Session by a range of states (for further information, see here). Verbal attempts to silence NGOs within the UN, frustrating though they may be, are only the tip of the iceberg in terms of reprisals faced by activists who appear before the Council. In a side event, the International Service for Human Rights emphasized the extent of reprisals faced by human rights defenders who engage with UN mechanisms, citing, among others, the case of Cao Shunli. Shunli took part in the Universal Periodic Review of China, was imprisoned on her return, and subsequently died in prison following the authorities’ denial of her access to medical care, paying the ultimate price for engaging in human rights advocacy.

Just yesterday, Nabeel Rajab, Head of the Bahrain Center for Human Rights and Deputy Secretary General of FIDH, was arrested following his European advocacy trip, during which he attended the Human Rights Council and met with various representatives of state missions and NGOs. Rajab was in prison from 2012 until May this year, on protest-related charges and for ‘insulting Bahrainis’; his current interrogation is based on ‘insulting a public institution’ on Twitter. Today, he will be transferred to the Public Prosecution Office. I had the pleasure of meeting Nabeel in September, and encourage anyone reading this to join the call for his immediate release.

In the words of Phil Lynch, Director of ISHR, ‘the Human Rights Council should be a place where NGOs are safe and free to advocate, agitate and, at times, irritate. That is our role, our responsibility, and our right.’

Ensuring this right necessitates the practical implementation of the existing resolutions on the protection of journalists and on Civil Society Space: theoretical adoption does not suffice.

While adopting a resolution by no means ensures protection in practice for the work of civil society organisations and human rights defenders, it contributes to the establishment of a legal framework that can be used in their defence, and will ensure that the issue is raised in a formal discussion before the Council in an upcoming session. However, it is important to emphasise that protecting journalists, human rights defenders and civil society space is not a matter of creating new rights: it is ensuring that the democratic and participatory space for the full realization of human rights is secured for all.