Young Humanists is the section of the BHA specifically for humanists aged 18-35. It runs a regular Twitter debate once a month using the hashtag #YHDebate. March’s debate took the form of an ‘ask me anything’ (AMA) with Imtiaz Shams, a BHA trustee who is also the co-founder of Faith to Faithless, which provides support and advice to people who experience discrimination, rejection, or abuse when leaving religion.

Below are a selection of the best questions from a number of young humanists and others in the general public. You can click on any tweet to see Imtiaz’s response.

Left Islam 4 years ago, my experiences as Ex Muslim led me to reduce stigma faced by those leaving conservative religions or cults #YHDebate

#YHDebate @imtishams is there anything that atheists/humanists do that's unhelpful or might put apostates off joining their community?

#yhdebate @imtishams what is the best thing humanists (who may never have been religious) can do to reach out to apostates?

@imtishams what do you think the biggest misconception about apostates is? #yhdebate

What hopes do you have for the future of @faith2faithless and how can humanists contribute? @imtishams #YHDebate

#yhdebate @imtishams is there anything you miss about being part of a religious community?

@imtishams isn't world alot more scarier when one doesn't have comfort of faith to rely upon?#YHDebate

#YHDebate @imtishams would you ever tell a friend not to come out b/c he'd risk his life. For example in Syria?

Thank you to @imtishams and to everyone who has taken part in this #YHDebate. You can support @faith2faithless here: https://t.co/It1HZzetau

Make sure you join in for the next #YHDebate on twitter on 19 April, which will be on Humanism and conservatism (ooh). 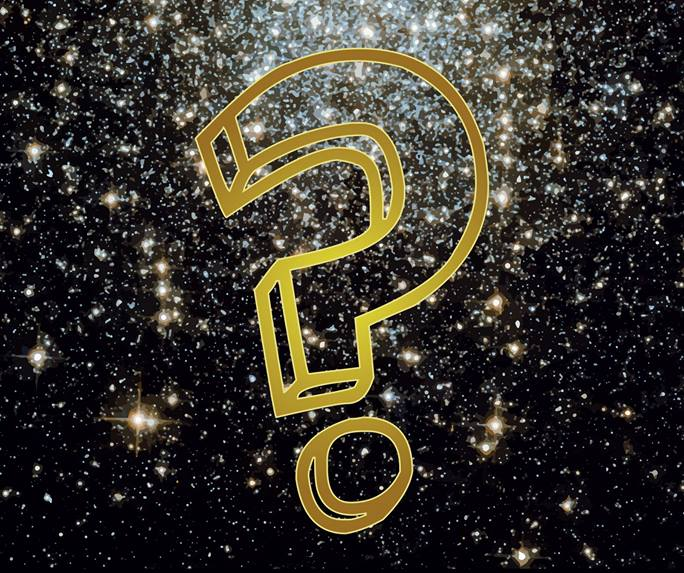 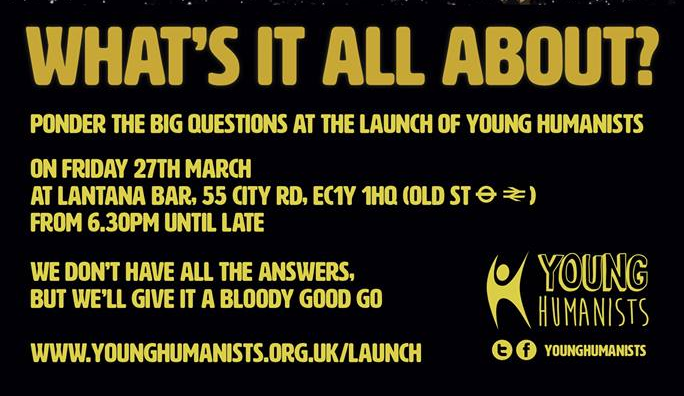