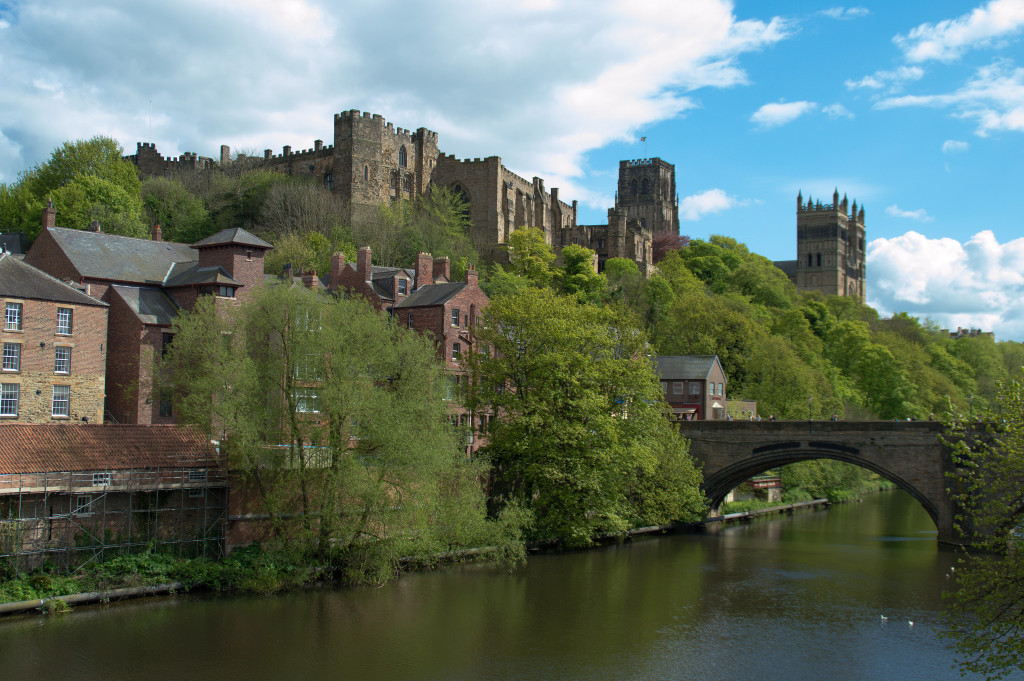 The beautiful city of Durham, where the latest scandal of religion in education arose. Photo: Flickr/mrgarethm

Many will remember the education scandal associated with the so-called ‘Operation Trojan Horse’ in 2014. A letter was given to the authorities which purported to be evidence of a plot by hardline Islamists to replace leadership in Birmingham schools with a high proportion of attendees from Muslim backgrounds, in order to instil a much more religiously conservative ethos and curricula. Though the letter was widely suspected to be as a hoax, it triggered several investigations into 21 different schools in Birmingham.

This triggered at-the-time Education Minister, Michael Gove to demand that we must start teaching ‘British values’. There was much controversy at the time of what constituted British values, and for some these questions have not been satisfactorily answered. In its response to Mr Gove’s consultation, while remaining generally positive towards the proposed requirements, the British Humanist Association (BHA) pointed out that ‘none of the values listed are uniquely British’. It is interesting to reflect with this that David Cameron, also in 2014, called England a ‘Christian country’, which many saw as an archaic view of the country not acknowledging the cultural diversity of the UK, nor the fact that 48% (later that year revised to 51%) of the British population identified as having ‘no religion’.

These points raise serious questions about the role of religion in school. In a multicultural and pluralistic British society, can we identify the country as having one religion? Is it worth stating a religious identity at all? And either way, what does this mean for our education system?

These questions and others like it have become a lot more difficult to answer with Ofsted delivering, on 19 January, one of its worst ever reports to ‘The Durham Free School’: a school with a strong ‘Christian ethos’. The school received inadequate (the worst rating) in all areas covered in the inspection. Many of the inspector’s comments give significant cause for alarm, in relation to schooling generally but also in relation to the role that religion played within the school. In the report we find comments such as:

‘Reviewing the curriculum so that there are appropriate opportunities to teach students about sex and relationships and to promote respect for different faiths, beliefs and values so that they are fully ready to function as young citizens of modern Britain’

It is clear that the school’s management and teaching staff, and the governors have all, to some extent, allowed their own personal religious beliefs to negatively impact on the opportunity for the pupils of this school to receive an adequate education; a very sad state of affairs.

With two serious incidents in education from schools where religious values are put before teaching the role of religious schools within Britain has to be called in to question.

Hardly anyone should be saying that schools should be wholly secular, with no religious education; this is not a way to foster understanding and compassion for people and their beliefs. The BHA, which was pivotal in supporting whistleblowers to blow the lid on what was going on at the school at the centre of the ‘Trojan Horse’ scandal, argues for a comprehensive, broad-based religious education system which teaches about religious and non-religious views such as Humanism side-by-side. Religion should not, however, dominate the school’s management structure, nor should it compromise the quality of education in things like sex education and biology.

America has always believed, constitutionally, in the firm separation of church and state, and while Britain has never enjoyed this same state secularism, there has always been a healthy scepticism from the public at attempts to politicise religion, or crusade politically on a religious basis. Schools are a bedrock of any healthy society, and so reasonably they should fall under the same dictum that religion does not have a place within the governance of our schooling systems.