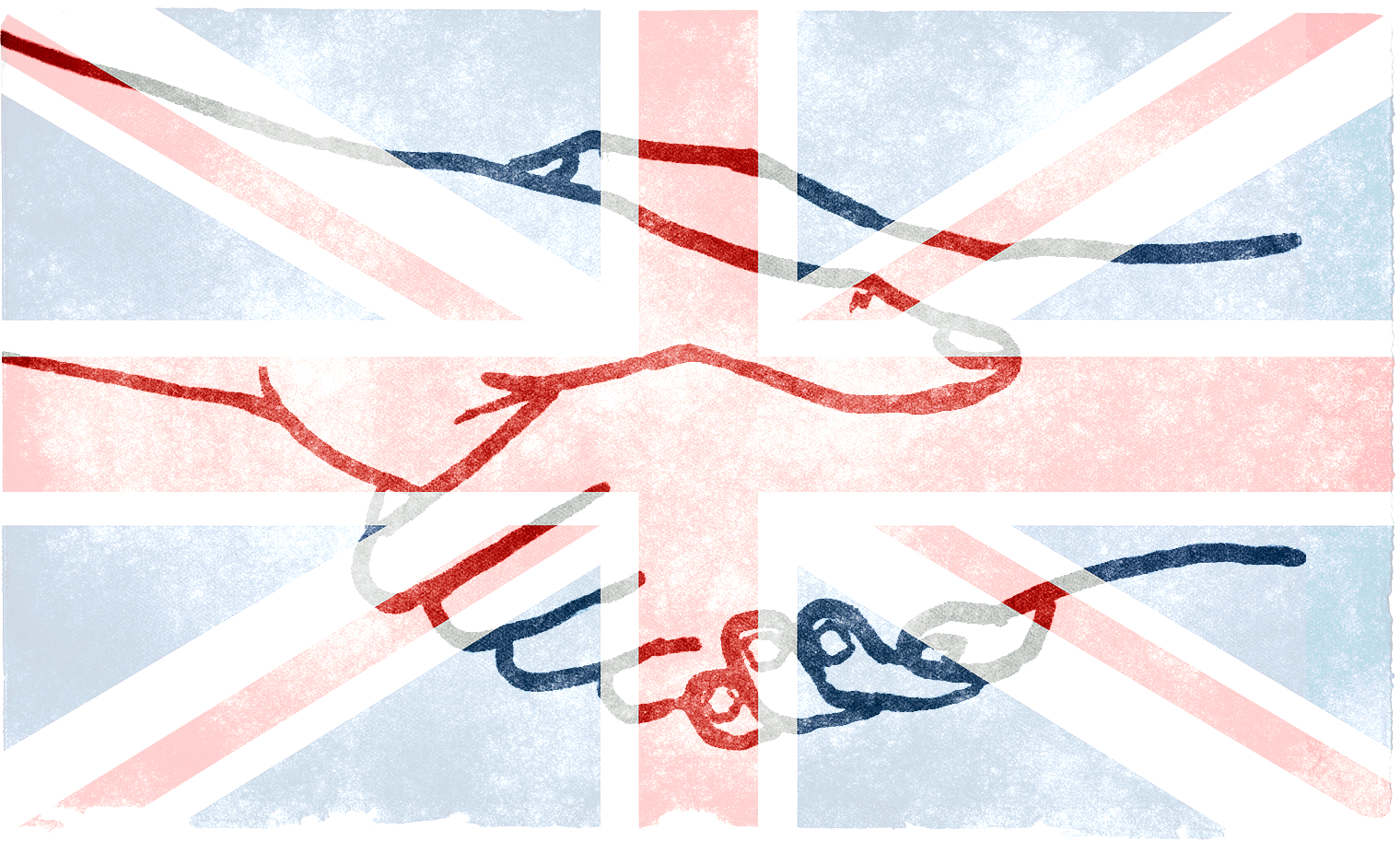 Many will already know something of the so-called Operation Trojan Horse: the apparently organised attempt to change the leadership of a number of Birmingham schools. The letter was purported to be evidence of a plot by hardline Islamists to replace school leadership in Birmingham schools with a high proportion of attendees from Muslim backgrounds, in order to instil a much more religiously conservative ethos and curricula. Though the letter is now widely suspected to be as a hoax, it triggered several investigations into 21 schools different schools in Birmingham. Long before the letter, the British Humanist Association already forwarded concerns raised by whistleblowers about narrow nurricula at the school to the Department for Education, before notions of political ‘extremism’ caught the media’s eye.  In the end, Ofsted found evidence of poor practice in six schools in Birmingham, with allegations that members of school leadership had been ‘marginalised or forced out of their jobs’. All of this, and more has unsurprisingly sparked strong reactions in Westminster. One reaction, made by the Secretary of State for Education Michael Gove, stated that schools in England should start teaching ‘British values’. For me, this is an absurd and unhelpful knee-jerk reaction without necessary thought for implications and consequences. What are ‘British values’? How does one teach these? How will people react to this idea and these teachings?

England is a complex multicultural society. There is more religious, political and cultural pluralism than ever before in Britain and these factors absolutely need addressing to ensure the beneficial flourishing of all members of the population. I am not blind to the heinous crimes dictated by certain antiquated, but still followed doctrines. But, a doctrine of promoting nationalist values would be ultimately divisive; it would lead to unhelpful comparisons between apparently incompatible sets of values; and to resentment towards a prescribed syllabus which would difficult to rationally defend.

Looking through the annals of history, creating an ‘us and them’, ‘your values, our values’ belief system has never led to peaceful co-habitation. A brief glance at the literature in social psychology and this is further confirmed with the psychologist Muzafer Sherif showing, almost 50 years ago now, that in-group favouritism and prejudice towards out-groups can be created by grouping people in such trivial ways as, for example, one which favours one artist and a second group which favours another. When these artificially created groups were given goals that pitted the groups against one another, it led to instant intergroup competition and conflict.

Such studies have been shown to scale up to an international scale, as well, and go a long way to suggesting that overemphasis of ‘differences’ widens in-group favouritism and out-group prejudice. What does this suggest about Gove’s idea of teaching ‘British values’? For me, it will needlessly divide people in to ‘my values/ your values’ groups. But also, as value systems inherently determine a person or group’s goals, it could well lead to split focus on conflicting goals in our society. This could well lead to the sorts of competition and conflict seen in the social psychology studies.

Having said this, addressing values in schools is not though an inherently poor idea. The question remains: how can this be done effectively?

One way is to teach young to think critically, to critically engage with what they believe in and about what they are told to do, or to believe, by their peers and elders; and to think logically and compassionately. A ‘British person’ (whatever that is) may then see the value in acting with neighbourly love expecting nothing in return; something seen much more in Eastern collectivist societies and not in individualised Western societies. Others may see the value in treating both men and women with total equality and fairness; a fair wage for all, no violence towards women based on unscrutinised texts that breech basic human rights, and so on. Such things have been intimated by Ofsted as occurring at the Birmingham schools.

Social psychology literature suggests that to minimise differences between groups, and to create goals which everyone would benefit from achieving, and which can only be achieved through teamwork, leads to group cohesion and inter-group harmony. The teaching of values which do not sew division between social groupings, and which create goals based on shared benefit to humanity, would hopefully therefore lead to the kind of cohesion and harmony which some of these experiments suggest could be achieved.

So what lesson does Mr Gove need to learn? I say it’s this: Take the good parts of all cultures, and build something based on basic human rights, and fair and equitable treatment for all. If the primary goal of an individual is to ensure its own wellbeing and flourishing, shouldn’t society’s be to ensure just that for society as a whole? Teaching values which adhere loosely to an idea of a country which may or may not even exist, and perhaps may have never existed, will not achieve this. But setting aside differences, and finding common ground – with listening and change on all sides – is the template that history and psychology has shown us we should follow and aspire to achieve.